Alzheimer’s Disease is a progressive, preventable brain disorder, NOT a normal part of aging. Share this research-based information to help lower the risk and incidence of Alzheimer’s with nutrients! 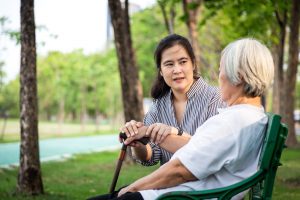 According to the Alzheimer’s Foundation of America

The infographic below can be shared to help spread awareness about how specific nutrients can play a role in prevention and outcomes associated with Alzheimer’s Disease and dementia. Read below for a more detailed summary of research on how each nutrient can have a protective role on brain health and cognition, and can help decrease the risk of Alzheimer’s Disease and other forms of dementia. A 2017 study by Feart et al. looked at the association between vitamin D levels and risk of dementia in a French population consisting of 916 participants, aged 65 and older, whose measurements for vitamin D status and cognitive decline were tracked for 12 years. They found a significant association between vitamin D deficiency and faster cognitive decline, as well as a 3-fold increase in the risk of Alzheimer’s disease.

Associations appeared even stronger for the risk of [Alzheimer’s disease], with risks almost tripled in both deficient categories compared with sufficient concentrations.”

Vitamin D and the Risk of Dementia and Alzheimer’s Disease

A paper by Littlejohns et al. used data from 1,658 people in the US population-based Cardiovascular Health Study between 1992-1993 and 1999. Vitamin D samples were collected for all participants upon entry into the study. At the time of entry participants had a mean age of 74 years, were free from dementia, cardiovascular disease, and stroke and able to walk and get around on their own.  They found that those with vitamin D levels < 10 ng/ml were 2.22 times more likely to get Alzheimer’s and 2.25 more likely to develop all-cause dementia than participants with vitamin D levels > 20 ng/ml. A 2019 meta-analysis by Chai et al. confirmed a significant association between higher levels of vitamin D (levels at or above 20 ng/ml or 50 nmol/L) and a decreased risk for both dementia and Alzheimer’s Disease. Data from a total of 21,784 participants in 11 different studies was included in the analysis for risk of dementia, while data from 14,618 participants in 6 different studies was analyzed for Alzheimer’s. The authors found an overall 24% lower risk of dementia and a 25% lower risk of Alzheimer’s for those whose vitamin D levels were at or above 20 ng/ml (50 nmol/L) compared to those with levels below 20 ng/ml. Using data from the National Health and Nutrition Survey (NHANES) 2011-2014, Peeri et al. studied the interaction between magnesium and vitamin D by assessing magnesium intake and serum vitamin D levels, and their association with cognitive decline in older adults. The analysis included 2466 participants ages 60 and older. The Digit Symbol Substitution Test (DSST), which measures cognitive performance by assessing executive function and processing speed, was used to identify and define the level of any existing cognitive impairment. 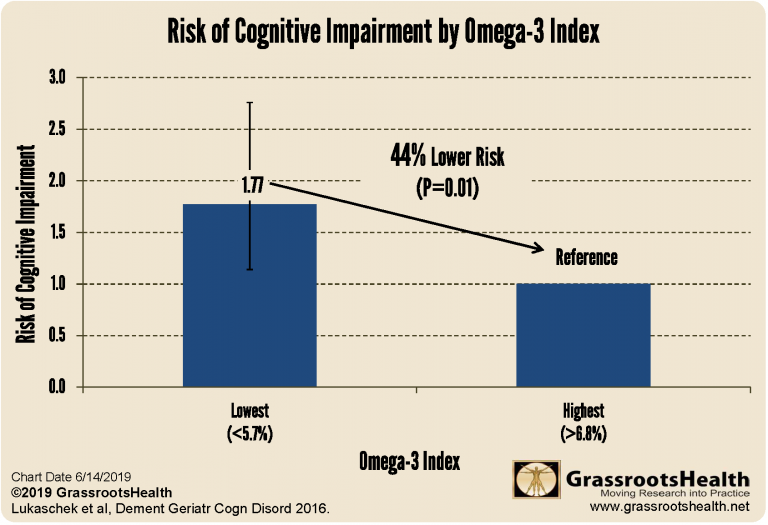 In 2016, results from a study by Lukaschek et al. assessing the association between Omega-3 Index, a biomarker of EPA and DHA status, and cognitive decline among older adults were published. This study included 720 participants aged 68 to 92 years old and assessed four cognitive domains: orientation, memory, attention, and language. A 2016 randomized trial by Oulhaj et al. looked to see if omega-3 status has an influence on the effect of B vitamins on cognitive impairment. They enrolled 266 participants into the study, all of whom were at least 70 years of age and had mild cognitive impairment. Participants were randomized into either a high dose B vitamins (folic acid, B6, and B12) group or a placebo group for two years.

A 2016 randomized controlled trial by Akbari et al. followed 60 Alzheimer’s patients between the ages of 60 – 95 to determine whether probiotic supplementation had an effect on cognitive function and metabolic status, including CRP levels. For 12 weeks, half of the participants received a probiotic milk mix that contained Lactobacillus acidophilus, Lactobacillus casei, Bifidobacterium bifidum, and Lactobacillus fermentum (the probiotics group), while the other half received regular milk (the control group). Before and after measurements for mental state (which was evaluated with the mini-Mental State Examination, or MMSE test), hsCRP, and other markers for metabolism and inflammation were completed.

At the end of the 12 weeks, the probiotics group had an improvement in their MMSE score, while the control group had a worse MMSE score; the difference between the two groups was statistically significant. In addition, the probiotics group saw an 18% decrease in hsCRP levels, while the control group saw a 45% increase in hsCRP levels from the beginning of the 12 weeks to the end.

Having and maintaining healthy vitamin D and other nutrient levels can help improve your health now and for your future. Choose which to measure, such as your vitamin D, omega-3s, and essential minerals including magnesium and zinc, by creating your custom home test kit today. Add hs-CRP to measure your level of inflammation as well.  Take steps to improve the status of each of these measurements to benefit your overall health. You can also track your own intakes, symptoms and results to see what works best for YOU. 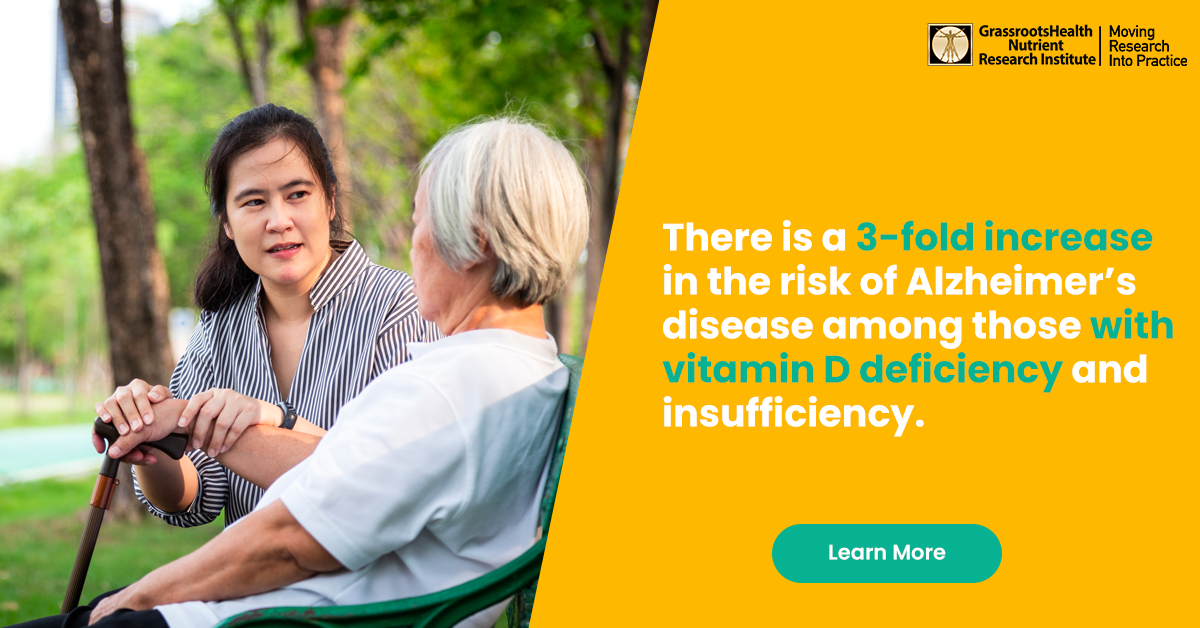