Dementia and Alzheimer’s are sometimes called “the memory thieves” and for good reason. It is hard to watch our loved ones head down this road, and this could be the #1 reason to take care of your health before you near the end of your life.

What if vitamin D, in early years, had a protective effect? In today’s post, we present three different resources that say just that, maybe even to the point that the earliest of all – in utero – has a protective effect for adulthood.

Vitamin D and the risk of dementia and Alzheimer’s disease

A paper by Thomas J. Littlejohns, MSc et al. published in Neurology is the one that many researchers reference when doing research on vitamin D and the brain. It records the population study of 1,658 people in the US population-based Cardiovascular Health Study between 1992-1993 and 1999. Vitamin D samples were collected for all participants upon entry into the study, in 1992-1993. At the time of entry participants had a mean age of 74 years, were free from dementia, cardiovascular disease, and stroke and able to walk and get around on their own. Their health conditions were then re-evaluated in 1999.

Below is the graph from the paper which measures incidence vs. vitamin D levels. It looks similar to many other disease graphs, raising vitamin D lowers incidence until a point and then flattens out. For Alzheimer’s, the flattening point was found to be about 20 ng/ml. (Note that the graphs use the vitamin D units of nmol/L. To convert nmol/L to ng/ml, divide by 2.5.) In this video, Dr. Mathew Mizwicki, PhD, thoroughly explains how Alzheimer’s Disease works and what is happening in the brain at a very detailed, scientific level. He focuses on how amyloid beta (Aß) plaques, plaques that can disrupt normal communication between the cells in the brain, are processed within the brain. Are they taken care of/broken down? Or do they remain in the brain, even increase in number?

He states that vitamin D plays a role in preventing and or slowing the progression of Alzheimer’s by regulating the function and survival of innate immune cells, i.e. macrophages, and also as functioning as a nerve protecting hormone.

With Alzheimer’s patients, the macrophage binds to Aß, but it doesn’t process it correctly and actually deposits more Aß’s while trying to break down the first one. Dr. Thomas Burne, PhD, and his lab started their research by looking at the epidemiology of schizophrenia. He found people born in winter and spring are more likely to get schizophrenia. He started looking at animal models, and trying to re-create this scenario. He does this by keeping a set of rats deficient in vitamin D only during pregnancy and then putting them back on normal vitamin D after birth and through adulthood. He then studies the brains of these animals – and has found long term effects on the brain that are very similar to the types of brain structures and behaviors of people with schizophrenia.

In this video interview, Dr. Burne discusses the importance of brain development and that disrupting this development can lead to mental problems in adulthood. He states that the first year of life for a human is also critically important, and recommends sufficient levels of vitamin D prior to conception for the best outcome.

How can I track my vitamin D level and health?

To help you track your nutrient levels and health outcomes, GrassrootsHealth has created an online tracking system called myData-myAnswers. You can track details about your supplement use and nutrient levels. You can also track many pre-set health conditions, such as cognitive function, or add your own custom trackers. This will help you discover how your nutrient levels impact your health. Check it out today! to test Magnesium (RBC test), other elements and heavy metals and vitamin D!  The D*action Magnesium + Safety Project will provide information about the following

Heavy Metals, which can be unsafe for you
Cadmium
Lead
Mercury 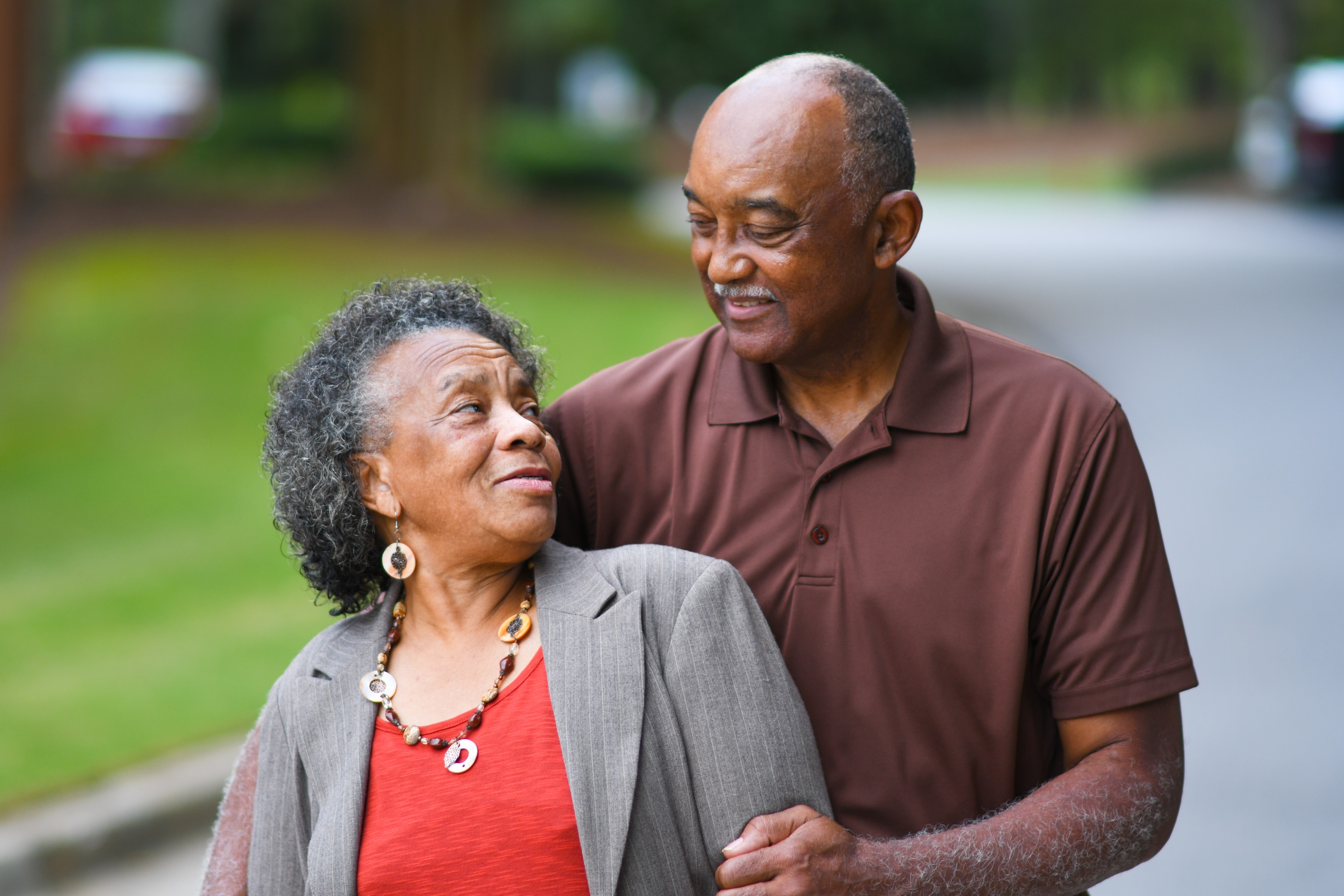