Several published studies have linked low vitamin D levels to an increased risk of Alzheimer’s disease and other dementias. A 2017 paper by Feart et al., published in the journal Alzheimer’s & Dementia, looked at the association between vitamin D levels and risk of dementia in a French population consisting of 916 participants, aged 65 and older, whose measurements for vitamin D status and cognitive decline were tracked for 12 years.

Other variables, including vitamin D supplementation, physical activities, and the quality of diet, based on the Mediterranean diet score, were also tracked.

The mean vitamin D level for this group was 14.3 ng/ml (35.8 nmol/L). Vitamin D deficiency was seen more in women and those who were older, as well as those who took more medications and had high cholesterol and high triglyceride levels. A total of 177 cases of dementia were validated, of which 124 were confirmed Alzheimer’s disease. The Kaplan-Meier curves below illustrate the rates of incidence of dementia risk by vitamin D levels. “Those participants with vitamin D deficiency and insufficiency had a significantly doubled risk of all-cause dementia. Associations appeared even stronger for the risk of [Alzheimer’s disease], with risks almost tripled in both deficient categories compared with sufficient concentrations.”

Vitamin D deficiency was identified in this study as a level less than 10 ng/ml (25 nmol/L), and sufficiency as greater than 20 ng/ml (50 nmol/L).

How do I know if my vitamin D levels are supportive of cognitive health?

What is your vitamin D level? Make sure your vitamin D level is in the target range of 40-60 ng/ml (100-150 nmol/L), and that you are taking daily steps to keep within that range. Find out your level today! Log on to the shop (click the link below) to get your tests and see for yourself if your levels can be improved.

How can I track my vitamin D intake and resulting level?

To help you track the vitamin D you are getting in your diet or from sun exposure, along with your resulting vitamin D level, GrassrootsHealth has created an online tracking system called myData-myAnswers. You can track any of your supplemental and dietary nutrient intakes to see how they impact your levels and overall health. Check it out today! 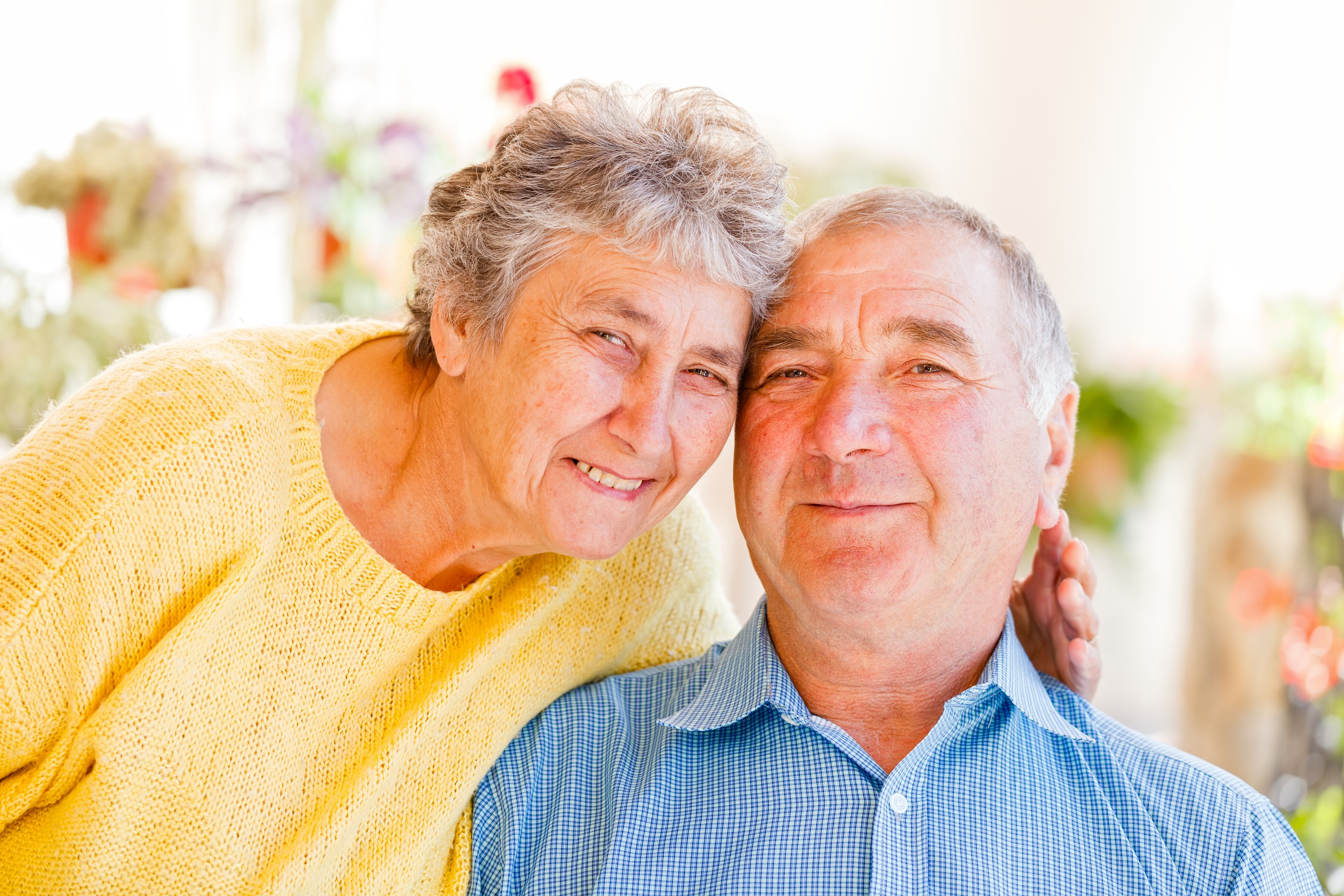