Researchers in Tennessee believed that vitamin D deficiency could lead to chronic ailments, which in turn increases health care costs. The Veterans Administration is interested not only in the health of their veterans, but also in reduced costs associated with fewer visits to the VA, and lower incidence of disease. 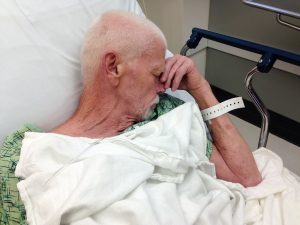 What did they find? 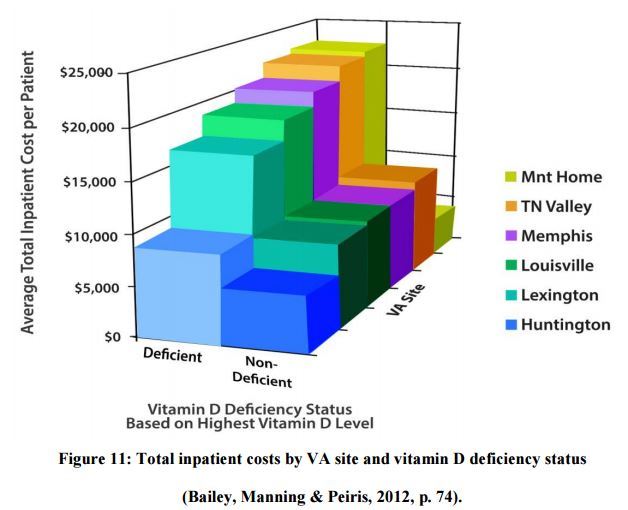 They also measured what they called service utilization, which included the number of hospitalizations and the length of those hospital stays. Presumably, the healthier the person, the shorter their stay in the medical center. They found deficient patients were not only more likely to have an inpatient stay, but also to have a longer stay than their sufficient counterparts. 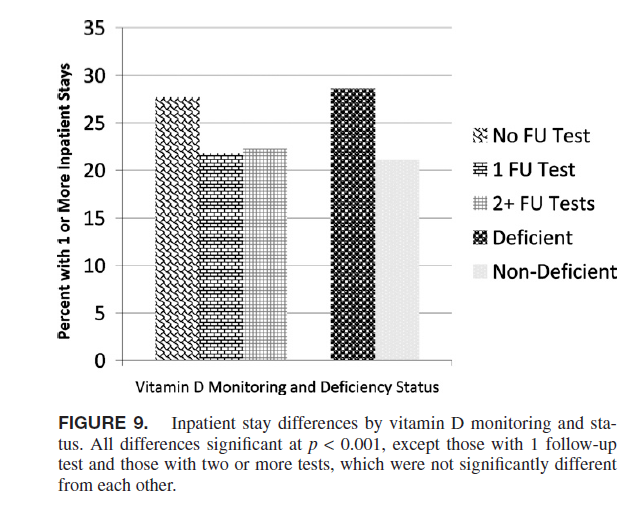 This study proposed that as a standard practice, vitamin D levels should be checked once or twice a year until they are stable at the desired level.

“We recommend protocols that recognize site differences and facilitate testing and monitoring of vitamin D levels, especially in high-risk groups of veterans.”

GrassrootsHealth believes this should be applied to all populations, and has worked with institutions to implement with pregnant women through our Protect our Children NOW! nutrient field trial.

Are you getting enough vitamin D?

Testing your vitamin D level regularly and taking daily steps to keep it at a target level of 40-60 ng/ml (100-150 nmol/L) is important for all stages of health. Find out your levels today! Log on to the shop (click the link below) to get your tests and see for yourself if your level can be improved. 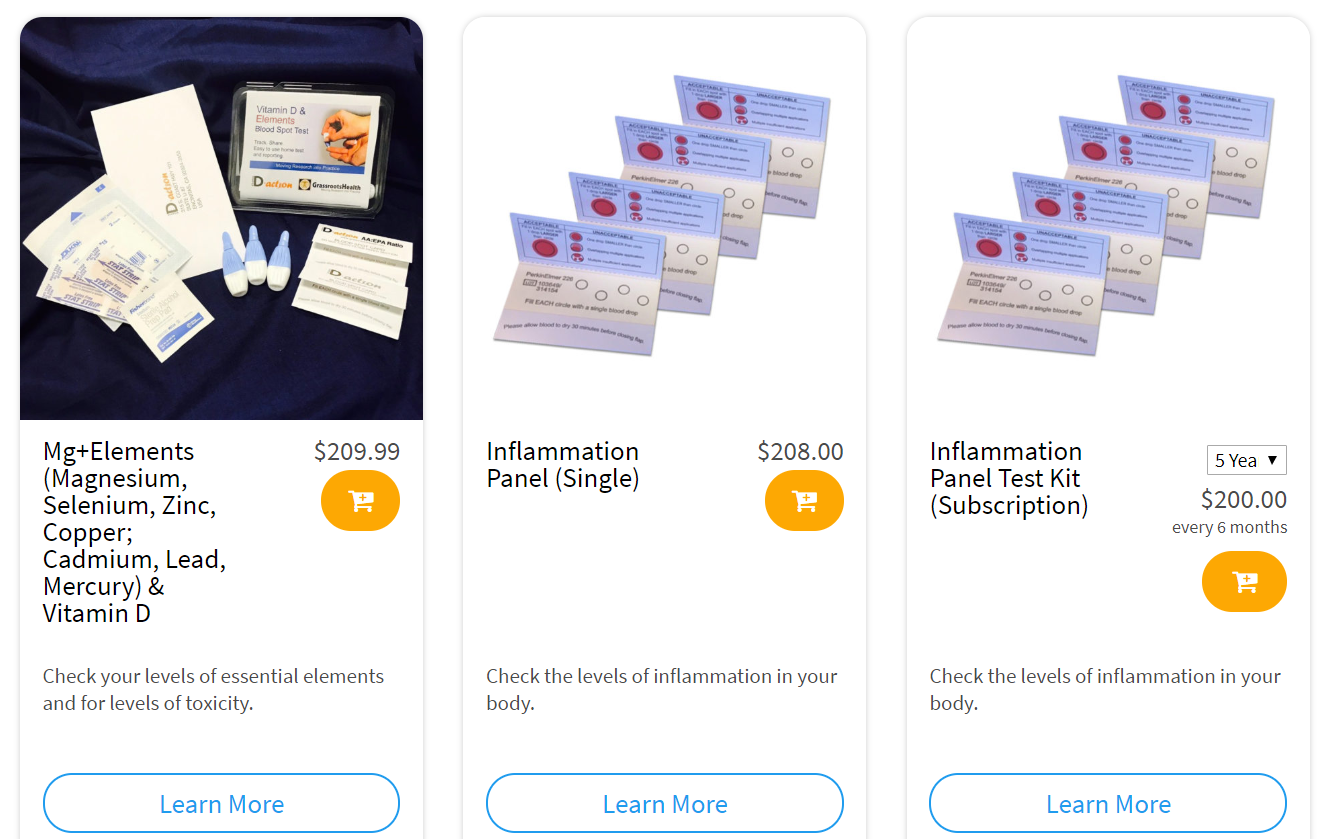 Addressing Vitamin D Deficiency Can Save Healthcare Costs, and Lives 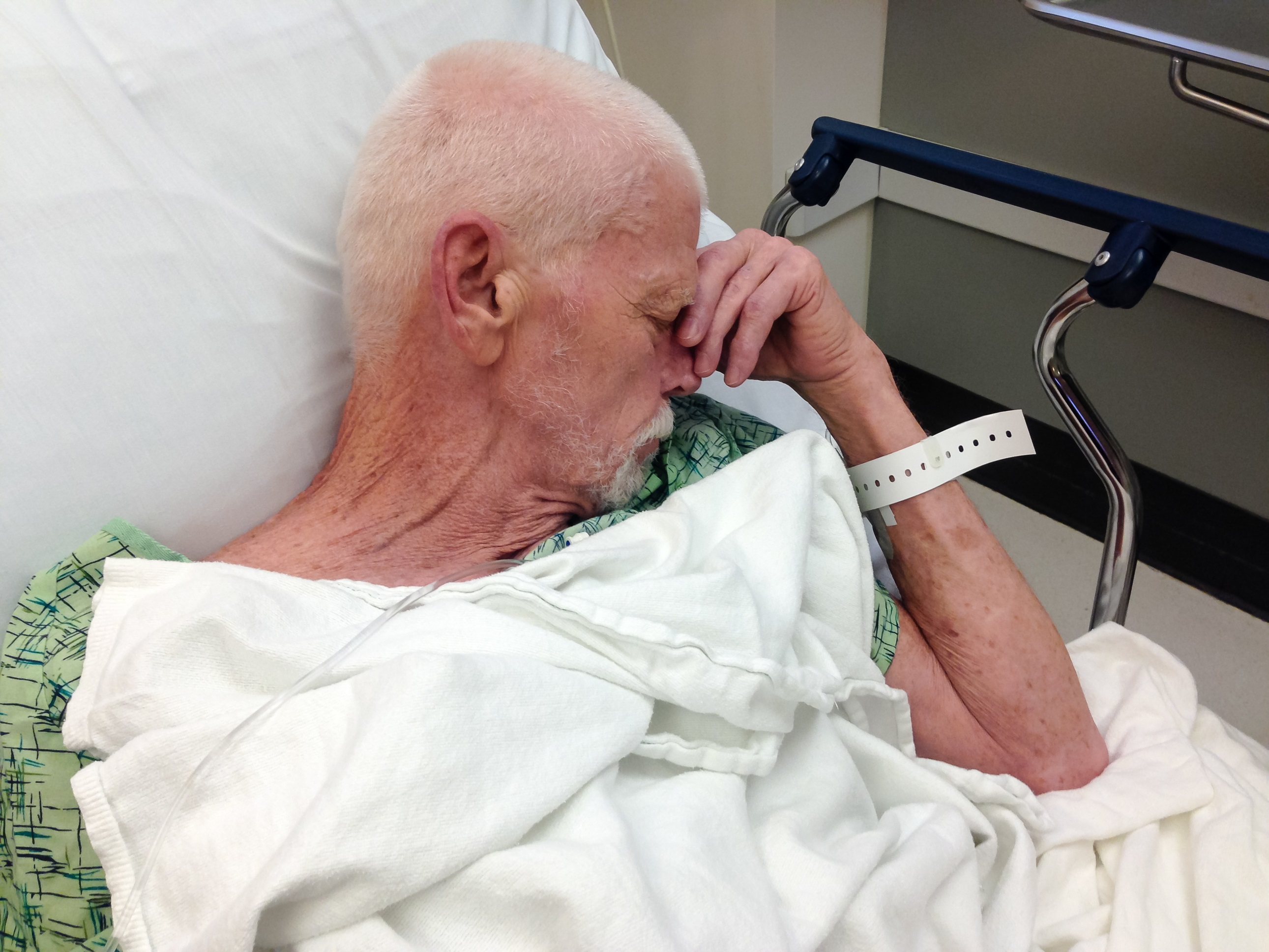