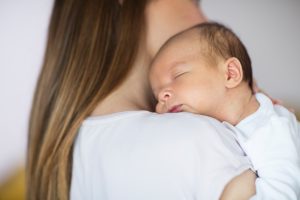 In response to an upcoming publication by Trivedi et al., Dr. Carol Wagner, a member of the GrassrootsHealth Scientist Panel, writes a compelling summary of the current status of vitamin D deficiency among new mothers and their infants. Vitamin D has many essential roles in the growth and development of a healthy baby, yet deficiency is rampant among pregnant and breastfeeding mothers and their infants. The problem is so pervasive that the American Academy of Pediatrics has addressed the issue, with recommendations to supplement all infants with 400 IU vitamin D from birth. Unfortunately, compliance in actually doing so is very low resulting in vitamin D deficient babies and children.

The Problem of Vitamin D Deficiency in Pregnant Women 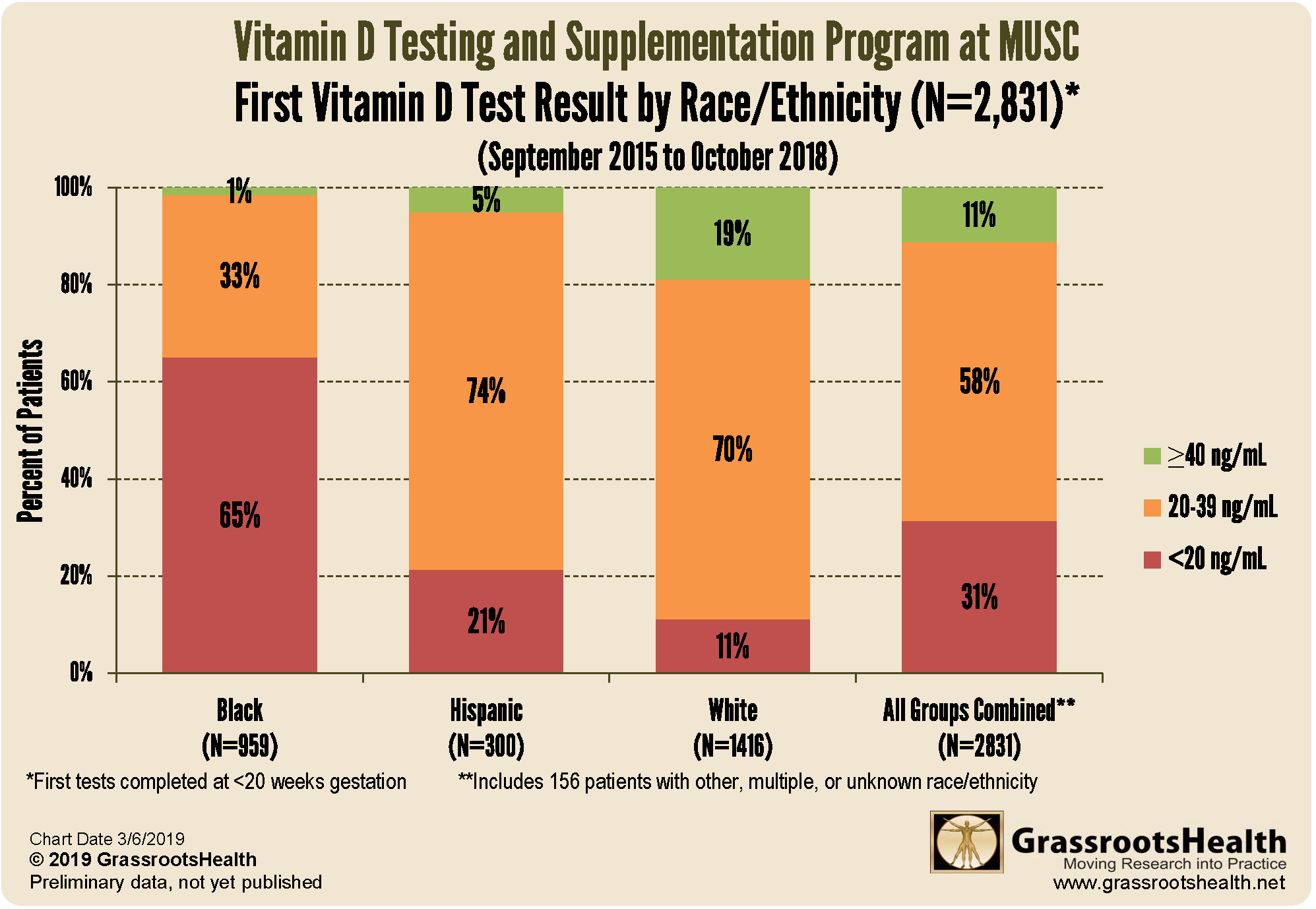 Testing women during pregnancy would not only give them and their babies the opportunity to become vitamin D replete during pregnancy, with a better chance for avoiding deficiency in the first years of life, but reaching a level of at least 40 ng/ml was also shown to decrease the risk of preterm birth by almost 50%, compared to women with a vitamin D level below 20 ng/ml.

What did the new study find?

The Trivedi cohort, as described by Dr. Wagner, consisted of 132 women and their exclusively breastfed newborns who lived in India. The women/infant pairs were randomized into two groups – one group of mothers would receive 60,000 IU vitamin D within 24-48 hours of delivery, as well as at 6, 10 and 14 weeks post partum; the other group would receive a placebo at those same times. The hypothesis was that bolus dosing the mothers would result in improved vitamin D levels for the infants. Some of Dr. Wagner’s own research has already shown the effectiveness of supplementing breastfeeding mothers with vitamin D to provide the infant with its necessary daily allowance.

Could Vitamin D Megadosing for Breastfeeding Mothers Provide a Solution?

Bolus oral doses of vitamin D or placebo were given to this group of women at the time of their infant well visits and/or vaccinations. This led to high compliance, and a huge improvement in the vitamin D status of the newborns. 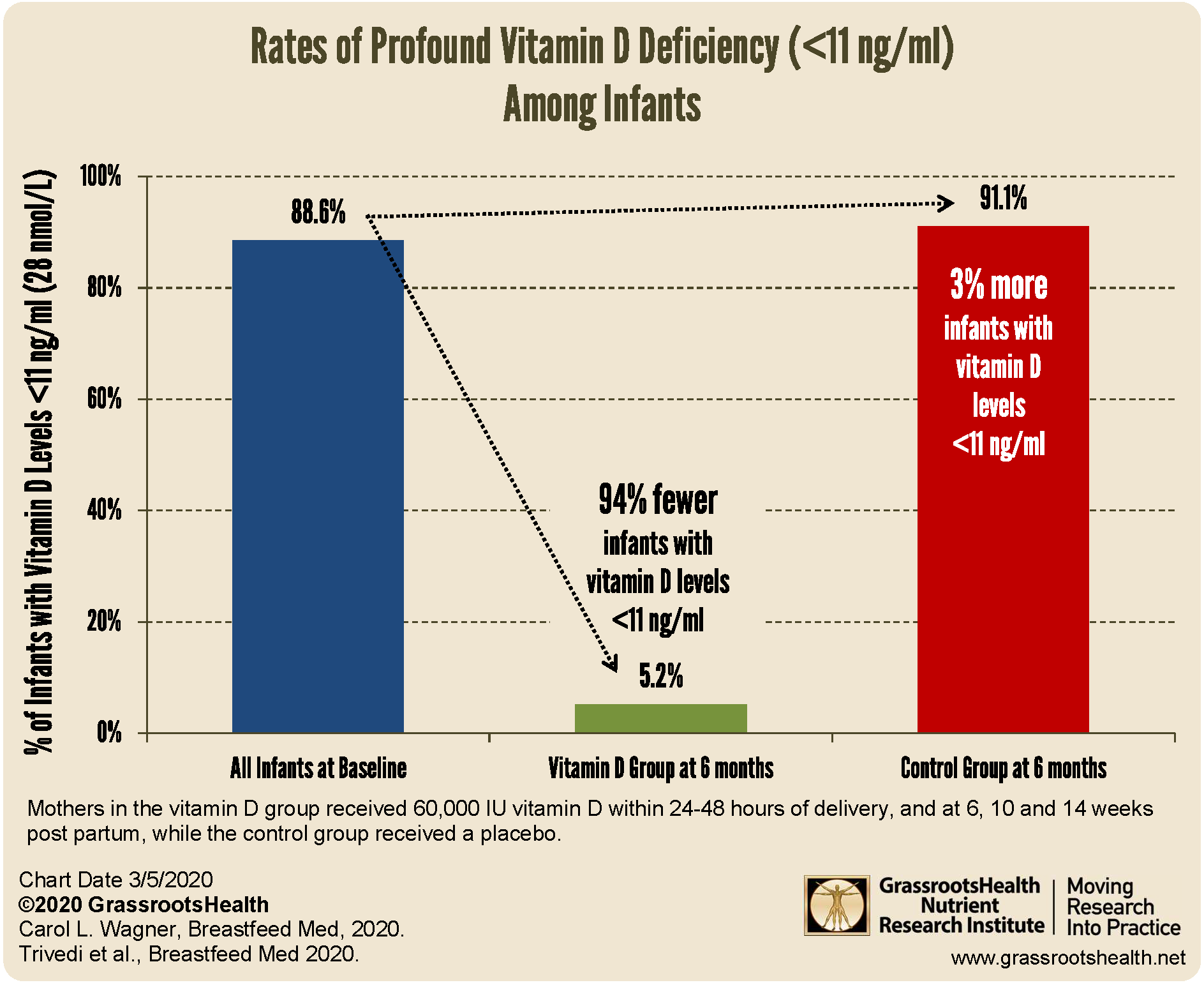 Why is this Important?

We know that most newborns and their mothers are deficient in vitamin D. There are already recommendations for infant vitamin D supplementation. However, even with this knowledge, compliance to supplement newborns is very low. The translation of the research into practice is missing.

This is an example of how the research can be moved into practice, so that the current knowledge is applied to how the system is already working in a way that all individuals (in this case newborns AND their mothers) can reap the benefits of vitamin D for health.

Test your vitamin D, and that of your children!