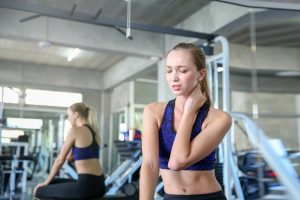 Muscle stiffness, soreness, and loss of range of motion (ROM) are common negative effects of a new or strenuous exercise routine, which have shown to be reduced or prevented with fish oil supplements. Specific outcomes shown include the prevention of loss of muscle strength, decreased ROM, and delayed onset muscle soreness (DOMS), as well as increased upper arm circumference and decreased muscle echo intensity (an indicator of muscle quality).

The onset of DOMS generally occurs within 24-48 hours following exercise, may be associated with swelling, tenderness and discomfort, and may be experienced up to 1 week following heavy exercise.

What Does Research Show?

A study by Lembke et al., “Influence of Omega-3 (N3) Index on Performance and Wellbeing in Young Adults after Heavy Eccentric Exercise,” compared the Omega-3 Index of subjects with the incidence of DOMS, which for each participant was measured on a visual scale of 1-10 at 0, 24-, 48-, 72-, and 96 hours post-exercise.

After 30 days of supplementation, Group 1 (N=42) moved from an initial average Omega-3 Index of 3.6 up to 5.4 as measured at the start of the exercise portion of the intervention.

The differences in delayed onset muscle soreness for each group were as follows (see chart below): 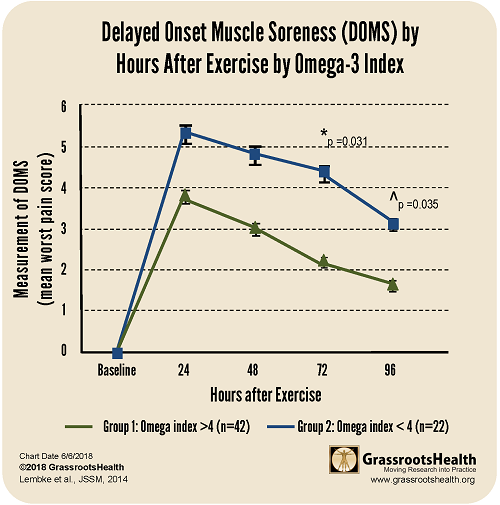 This study also found a statistically significant difference between the two groups in C-reactive protein levels at 24 hours after exercise, with a trend for lower average CRP levels in Group 1 compared to Group 2 throughout the remaining time points. Subjects in Group 1 also had lower blood lactate levels directly after exercise and reported improved overall quality of life as measured by a more stable mood at 72 hours as compared with Group 2.

Specific to exercise, the findings of this study “support the hypothesis that higher omega-3 tissue levels may have a protective effect on muscle cells during exercise and may act by reducing the inflammatory response and subsequent DOMS.”

Are your vitamin D and omega-3 levels supportive of an active lifestyle?

Make sure you know your Omega-3 Index (target of at least 8%) and your vitamin D level (target of 40-60 ng/ml or 100-150 nmol/L), and are taking daily steps to keep both within range. Through GrassrootsHealth Nutrient Research Institute, you can also test your essential elements magnesium, copper, zinc and selenium, toxins such as lead, mercury and cadmium, as well as your inflammation levels and thyroid stimulating hormone (TSH) level. Find out your levels today! Log on to the test selection page (click the link below) to get your tests and see for yourself if your levels can be improved. 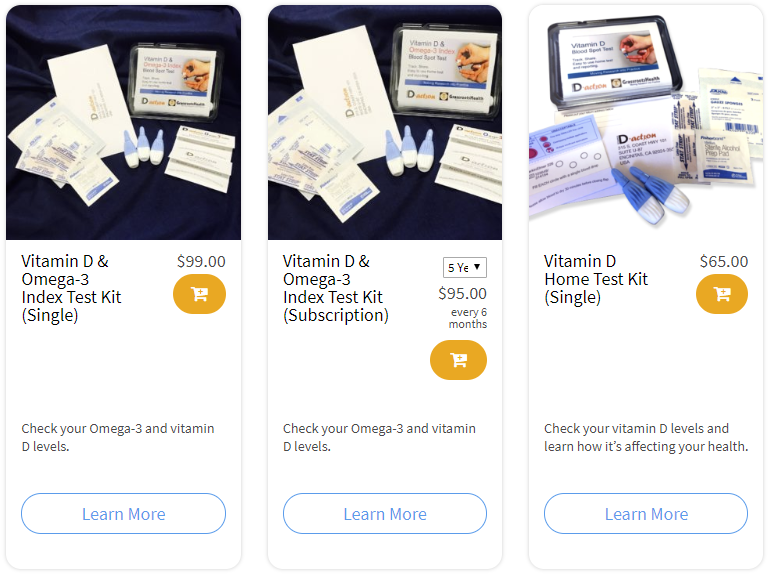 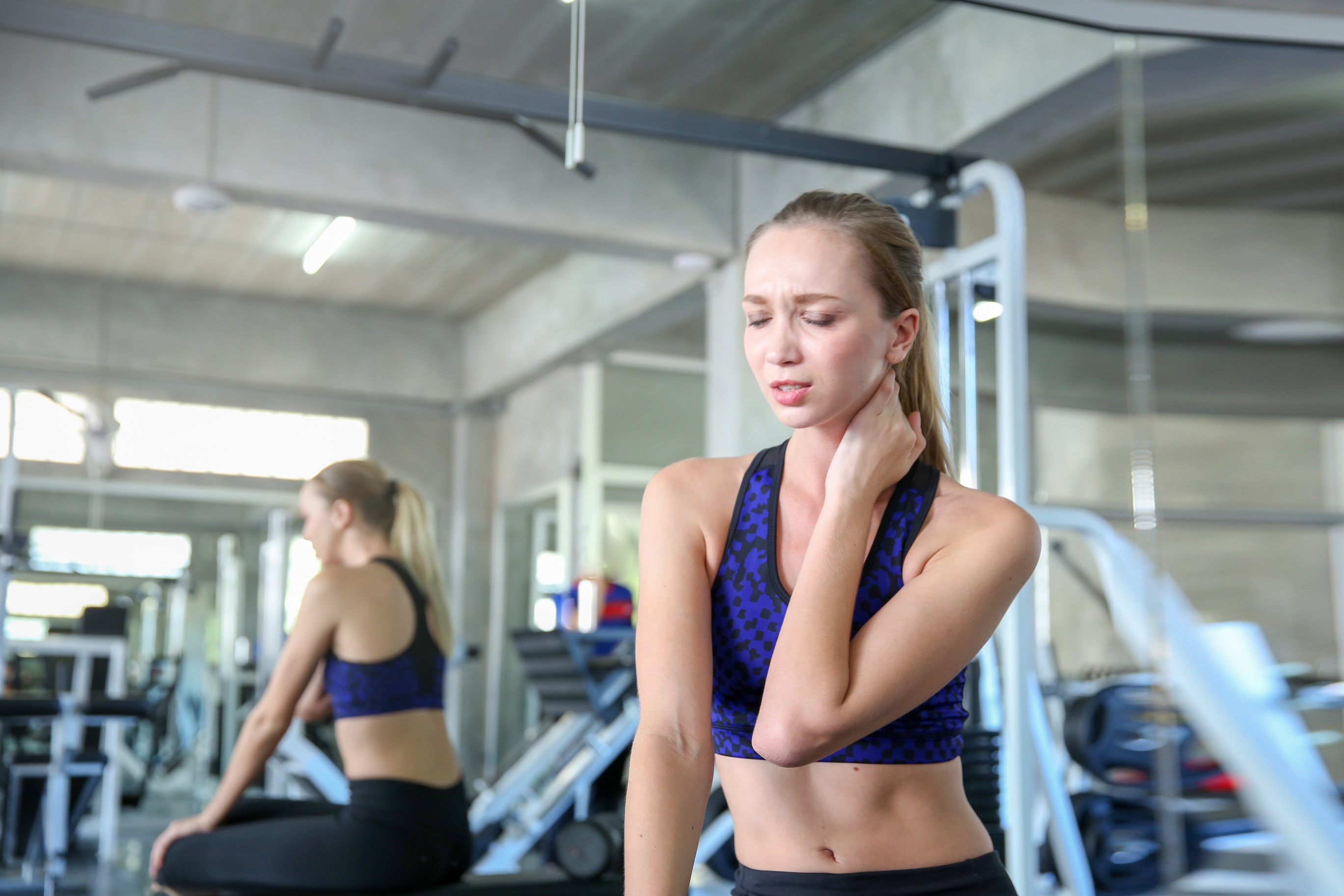