A paper published in 2017 by Young et al., titled “Blood fatty acid changes in healthy young Americans in response to a 10-week diet that increased n-3 and reduced n-6 fatty acid consumption: a randomized controlled trial,” looked at how much a change in diet could affect the Omega-3 Index. This group of researchers tested the effects of revamping the military diet – swapping the ratio of omega-3 and omega-6 fatty acids.

Participants in the trial were put into 3 different groups, not knowing which one they were in.

Control group – had the same food as before; no changes to meals from the US Military’s Standard 28-day Garrison Dining Facility Menu.

Moderate group – had food that looked the same, but anytime there were foods that were high in omega-6 and low in omega-3s, substitute ingredients were used to swap this ratio. Foods like chicken, beef, tuna, eggs, oils were replaced with higher omega-3 versions, typically grass-fed varieties of chicken and beef that were certified to have a higher linoleic acid content than traditional sources. Tuna packed in soybean oil was swapped with tuna packed in olive oil.

71 participants finished the study, both men and women, young (average age 28) and healthy. Blood tests were taken initially, at week 5 and week 10. Body measurements were also recorded, but the goal was not to lose weight – so if weight changed they adjusted food accordingly. The participants’ mood and emotional state was also monitored.

Among the measurements reported was the Omega-3 Index (which can also be measured through GrassrootsHealth). This is a measurement of omega-3 fatty acids in red blood cell membranes, seen as a percentage. The recommended level is 8% or higher, though other studies have shown that the average American has an Omega-3 Index of less than 4%.

At the start of this study, all groups had an average Omega-3 Index just over 3%. The moderate group rose in 5 weeks but was not statistically higher at 10 weeks. The high group kept climbing and reached over 7% after 10 weeks. There were no significant changes to other blood readings such as total cholesterol or lipids. In addition, no differences between groups to mood or emotional state were observed. The participants tolerated the food well and it was reported that these substitutions would be feasible to make on a grander scale with little-added cost.

You can measure your Omega-3 Index today. Then, if needed, implement a new food program and measure again in 2-3 months similar to this study. You too can take charge of your health!

Could you benefit from a diet higher in omega-3s?

What is your Omega-3 Index? Make sure you know your Omega-3 Index (target of at least 8%) and your vitamin D level (target of 40-60 ng/ml or 100-150 nmol/L), and are taking daily steps to keep both within range. Find out your levels today! Log on to the shop (click the link below) to get your tests and see for yourself if your levels can be improved.

How can I track my omega-3 intake and resulting level?

To help you track the omega-3s you are getting in your diet, along with your resulting Omega-3 Index, GrassrootsHealth has created an online tracking system called myData-myAnswers. You can track any of your supplemental and dietary nutrient intakes to see how they impact your levels and overall health. Check it out today! 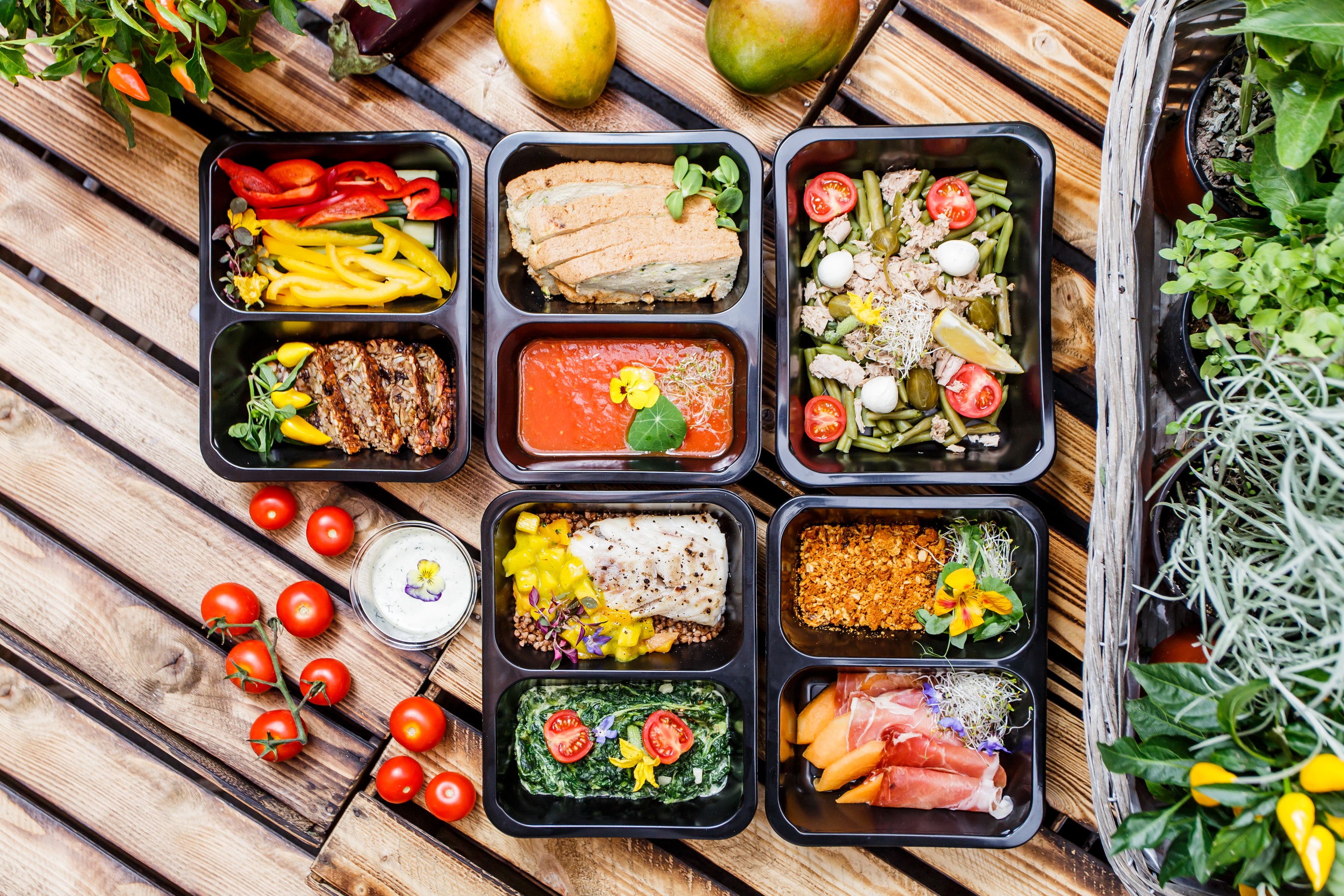