MEASUREMENT is the key to action! It provides every individual with the information needed to make a logical, informed decision about their health. It puts you in charge!

The US Preventive Services Task Force (USPSTF) has published their final research plan for a comprehensive review to update their statement on vitamin D screening for adults. Their last published statement on the issue, from November 25, 2014, concluded that “the current evidence is insufficient to assess the balance of benefits and harms of screening for vitamin D deficiency in asymptomatic adults.” In other words, for adults who do not show outward signs of vitamin D deficiency, they don’t recommend vitamin D testing, nor do they dissuade testing – they simply don’t have enough evidence to say one way or another.

So, the implication is that we have to wait until we’re sick or receive a diagnosis when we could have known by testing that we might be able to keep ourselves healthy?

Regardless of the outcome of their update, we at GrassrootsHealth continue to believe that testing is an important tool for you to use to take charge of your health. We encourage you to keep participating in the GrassrootsHealth D*action project, and encourage others to join you. We all need measurement to keep our bodies in a disease-fighting state.

Measurement is the Key to Success

Measurement is how we find out if we are improving or changing. How would you know…

What does the current USPSTF recommend that patients and doctors do?

On November 25, 2014 the US Preventive Services Task Force concluded to have no recommendation on vitamin D testing in non-pregnant adults. They gave vitamin D testing an “I statement” result, which from a chart reads “The USPSTF concludes that the current evidence is insufficient to assess the balance of benefits and harms of the service. Evidence is lacking, of poor quality, or conflicting, and the balance of benefits and harms cannot be determined.”

At the time, Dr. Robert P. Heaney, MD, Creighton University, and Research Director of GrassrootsHealth, responded immediately with an editorial in the Annals of Internal Medicine, Screening for Vitamin D Deficiency: Is the Goal Disease Prevention or Full Nutrient Repletion? In the editorial, Heaney criticized the USPSTF’s stance because it “fail(ed) to take advantage of newer information or to use critical biological criteria for selection of studies for analysis of biological effects.”

The USPSTF’s recommendation was due in part to the lack of consensus in the scientific community about what vitamin D deficiency really is. Also, they based the recommendation on older studies and a disease prevention model instead of a nutrient repletion model. Dr. Heaney argued “…most studies of vitamin D efficacy have used a disease-avoidance model, which is the standard approach used by the Institute of Medicine (IOM) for most nutrients. Furthermore, disease prevention is the explicit focus of the USPSTF. Nevertheless, the IOM and USPSTF approaches effectively equate health with the absence of disease, an equivalence that nutritionists have long rejected. Instead, nutritionists focus on full nutrient repletion when possible. The inevitable gap between disease prevention and nutrient repletion is still largely unexplored territory.”

Measurement is the Key to Understanding the Right RDA Today, the recommended daily allowance (RDA) for vitamin D remains 600 IU/day for adults up to age 70. When the IOM published their recommendations in fall of 2010, a group from the vitamin D community responded, but to no avail. One response came from Dr. Susan E. Brown, Director of The Center for Better Bones, New IOM Vitamin D recommendations – baby steps and missteps, which we encourage you to read.

On October 20, 2014, Dr. Paul J. Veugelers from the University of Alberta, Canada wrote a compelling paper (with measurements!) to explain why 600 IU/day was simply not enough. His final conclusion being that there was a statistical error in the estimation of the RDA for Vitamin D and that 600 IU/day would get 97.5% of the population above 11 ng/ml, not the 20 ng/ml intended! His analysis of the data used by the IOM concluded that it would take approximately 8,895 IU/day to ensure 97.5% of the population achieved a vitamin D level of 20 ng/ml or higher.

Based on GrassrootsHealth data-YOUR data, it will take approximately 7,000 IU/day for 97.5% of the population to achieve at least 20 ng/ml.

A key feature of the GrassrootsHealth data set is that we actually have data from participants that are taking 7,000 IU/day or more. Our calculations are based on actual things people are doing. The IOM’s panel reviewed data sets where the highest level reported was 2,400 IU/day. Dr. Veuglers used statistical analysis and extrapolation to get to the 8,895 IU/day value.

By participating in D*action, your data showing the dose-response information, i.e., what intake it takes to get to a specific serum level, is of enormous value in understanding that the current recommendation for 600 IU/day is simply not enough for most people to achieve a serum level of 20 ng/ml, much less 40 – 60 ng/ml! Please take a look at the chart below to see how you can make an estimate of how much to take based on your most recent tested level. How can I track my vitamin D intake and level?

To help you track your vitamin D levels, GrassrootsHealth has created an online tracking system called myData-myAnswers. This will help you know how your supplementation and intake may be affecting your vitamin d levels and impacting your health. Check it out today! 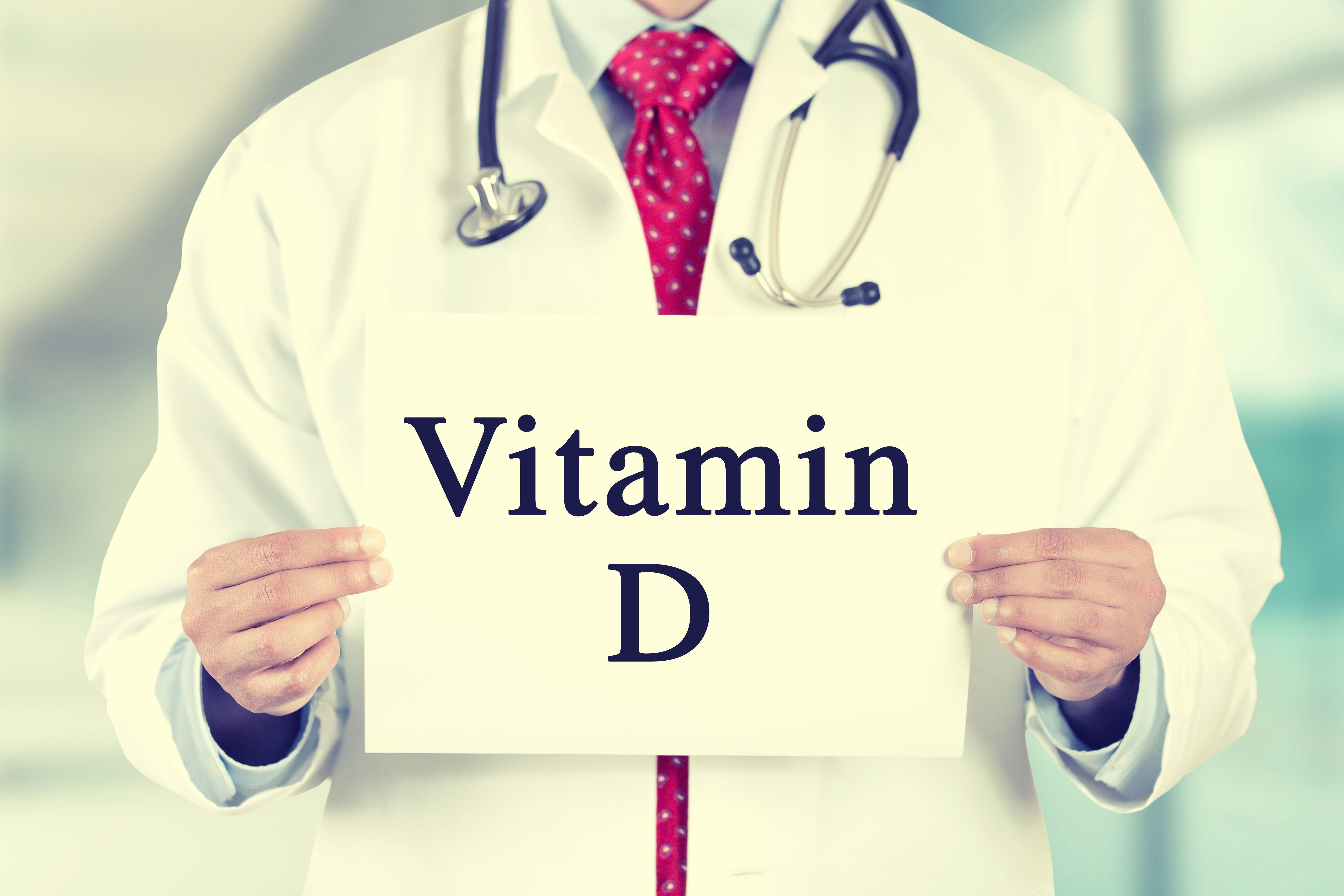