The “Barker Hypothesis,” also known as the “The Fetal Origins Hypothesis,” theorizes that certain adult-onset diseases originate from nutritional deficiencies during the perinatal period (during pregnancy or in early infancy). These damages are irreversible beyond certain critical points in development, even following full nutrient repletion. In the publication “Is Vitamin D Inadequacy in Early Life an Instance of the ‘Barker Hypothesis’?“, Dr. Robert Heaney evaluates prenatal vitamin D deficiency as part of the Barker hypothesis, and correlates it to diseases with an onset later in life such as Multiple Sclerosis (MS), Type 1 Diabetes, Preeclampsia, Schizophrenia, and other cognitive function and learning disabilities.

Dr. Heaney refers to a study by Willer et al. of more than 44,000 adult patients with MS from Canada, the UK, Denmark and Sweden. The chart below presents the ratio of the observed to expected cases of MS by birth month.

Note: If there were no seasonal variation, observed cases would be spread evenly across the year, with each month accounting for approximately 1/12 of the annual total. What we see, however, is a noticeably higher risk of MS observed in individuals born in May (following a winter pregnancy), and a lower risk in individuals born in November (following a summer pregnancy). Dr. Heaney closes his review with an emphasis that the prenatal vitamin D serum level needed for protection from delayed outcomes such as those described above are physiological levels (40-60 ng/ml) and not pharmacological. Thus, ensuring a vitamin D status of 40-60 ng/ml during pregnancy is a safe protective measure to prevent later-onset diseases, such as MS, originating in a vitamin D deficient perinatal environment.

How can I track my vitamin D levels?

To help you track your vitamin D and other nutrient levels, GrassrootsHealth has created an online tracking system called myData-myAnswers. This will help you know how your supplementation and intake may be affecting you and impacting your health. Check it out today! 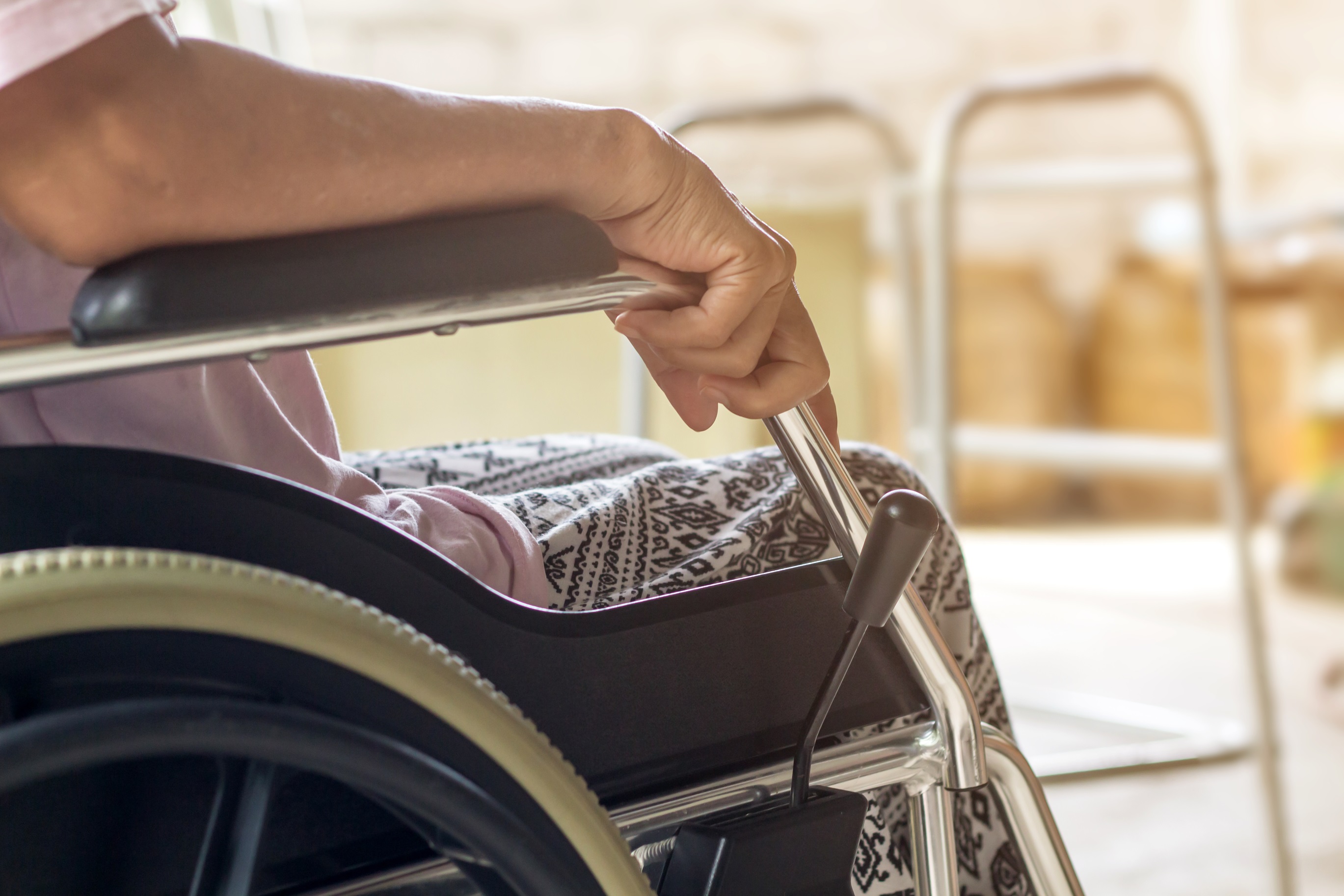