Acute Respiratory Distress Syndrome (ARDS, aka wet lung) is a condition resulting from severe respiratory injury or illness, such as pneumonia, in which the air sacs of the lungs fill with fluid, preventing the uptake of oxygen. The condition leads to shortness of breath and difficulty breathing, and in severe cases, can lead to sepsis and/or death. ARDS is currently a major complication and cause of death among those with serious COVID-19 infections. 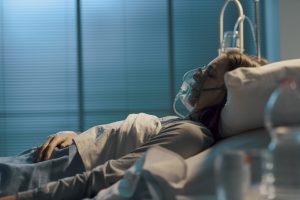 Cellular models have demonstrated the direct effect of vitamin D deficiency on the tissues within the lungs, which include increased alveolar inflammation, lung epithelial damage, and hypoxia (the deprivation of oxygen to surrounding tissues). This helps explain why vitamin D deficiency has been associated with an increased risk of developing pneumonia, ARDS and sepsis, and why correcting vitamin D deficiency prior to procedures of the upper respiratory tract such as oesophagectomy (surgery to the esophagus) prevented damage seen in deficient patients, as illustrated in the study below.

In an article in the journal Thorax, Dancer et al. present the findings of an investigation of the prevalence and severity of vitamin D deficiency among patients with ARDS in a clinical setting, as well as additional findings from mouse models. The clinical trials used included 52 patients with ARDS (vitamin D measured at enrollment), 57 patients at risk of ARDS who underwent oesophagectomy (a procedure known to increase risk of ARDS), and 8 patients undergoing the same procedure but who were treated with vitamin D prior to surgery (vitamin D levels measured pre-surgery).

Findings from this Study

When comparing vitamin D levels among those with and at risk of ARDS, it was found that 96% of those at risk of ARDS were deficient in vitamin D, however, their levels were higher than those patients who already had developed ARDS. Both the at risk group and the ARDS group had significantly lower levels of vitamin D than healthy controls, as seen in the chart below. 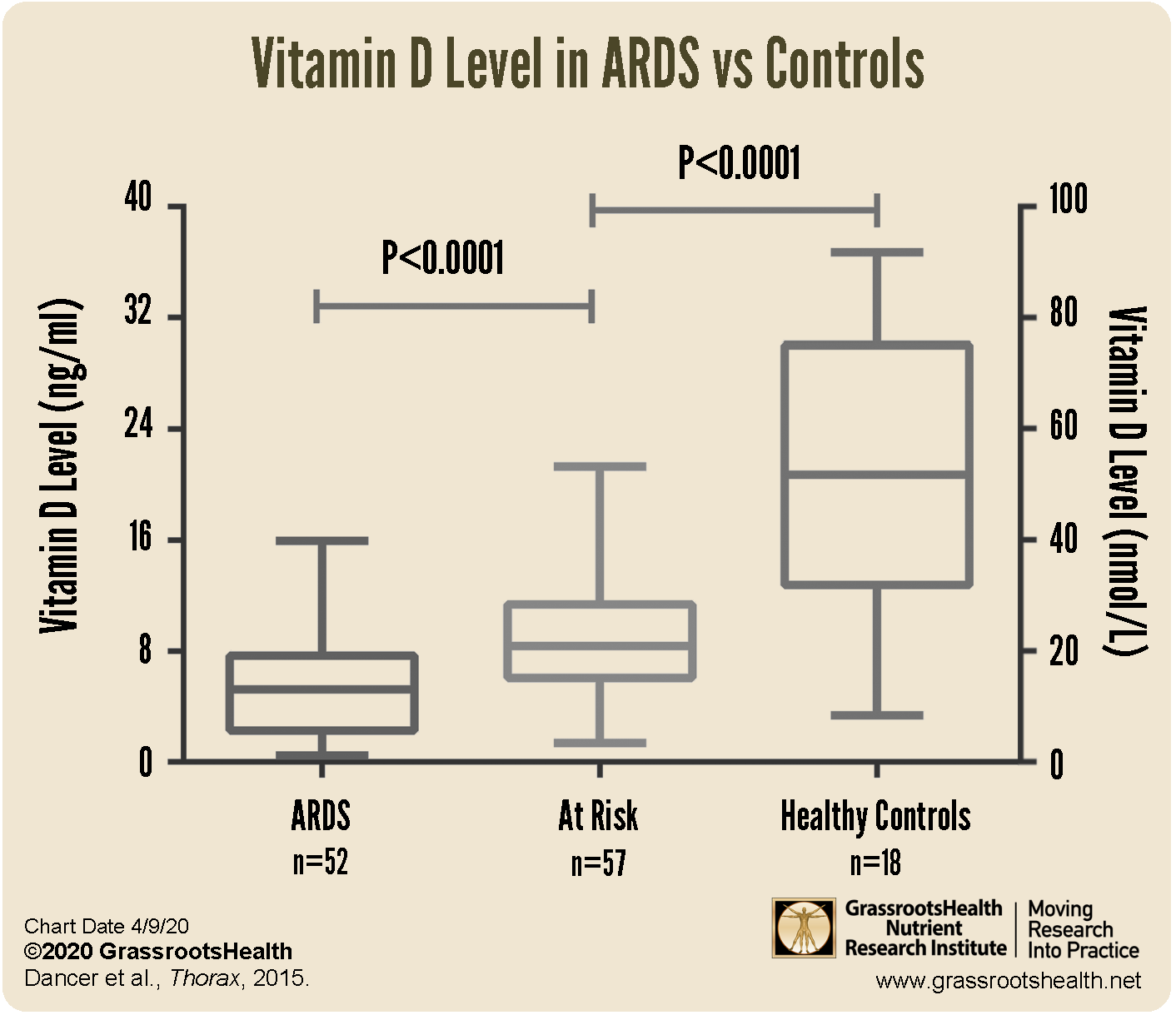 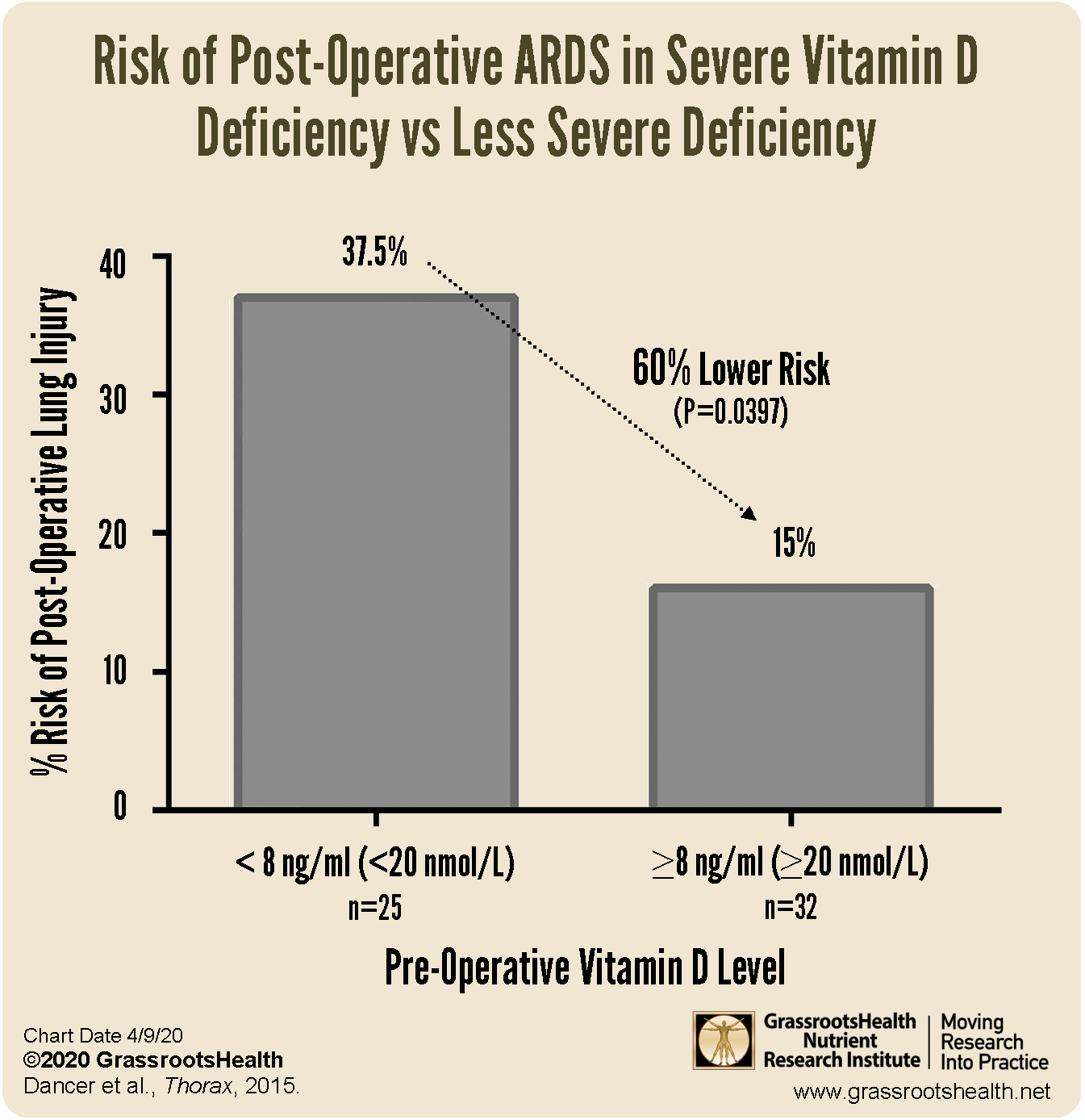 Additional findings from this study include

Could Your Risk of ARDS be Lowered with Vitamin D?

Do you know what your vitamin D level is? Be sure to test today to find out, and take steps to keep it within a target of 40-60 ng/ml or 100-150 nmol/L! Give your immune system the nutrients it needs to support a healthy you.  Through GrassrootsHealth Nutrient Research Institute, you can also test your essential elements magnesium, copper, zinc and selenium, toxins such as lead, mercury and cadmium, as well as your omega-3 levels, inflammation levels and thyroid stimulating hormone (TSH) level. Find out your levels today! Log on to the test selection page (click the link below) to get your tests and see for yourself if your levels can be improved. 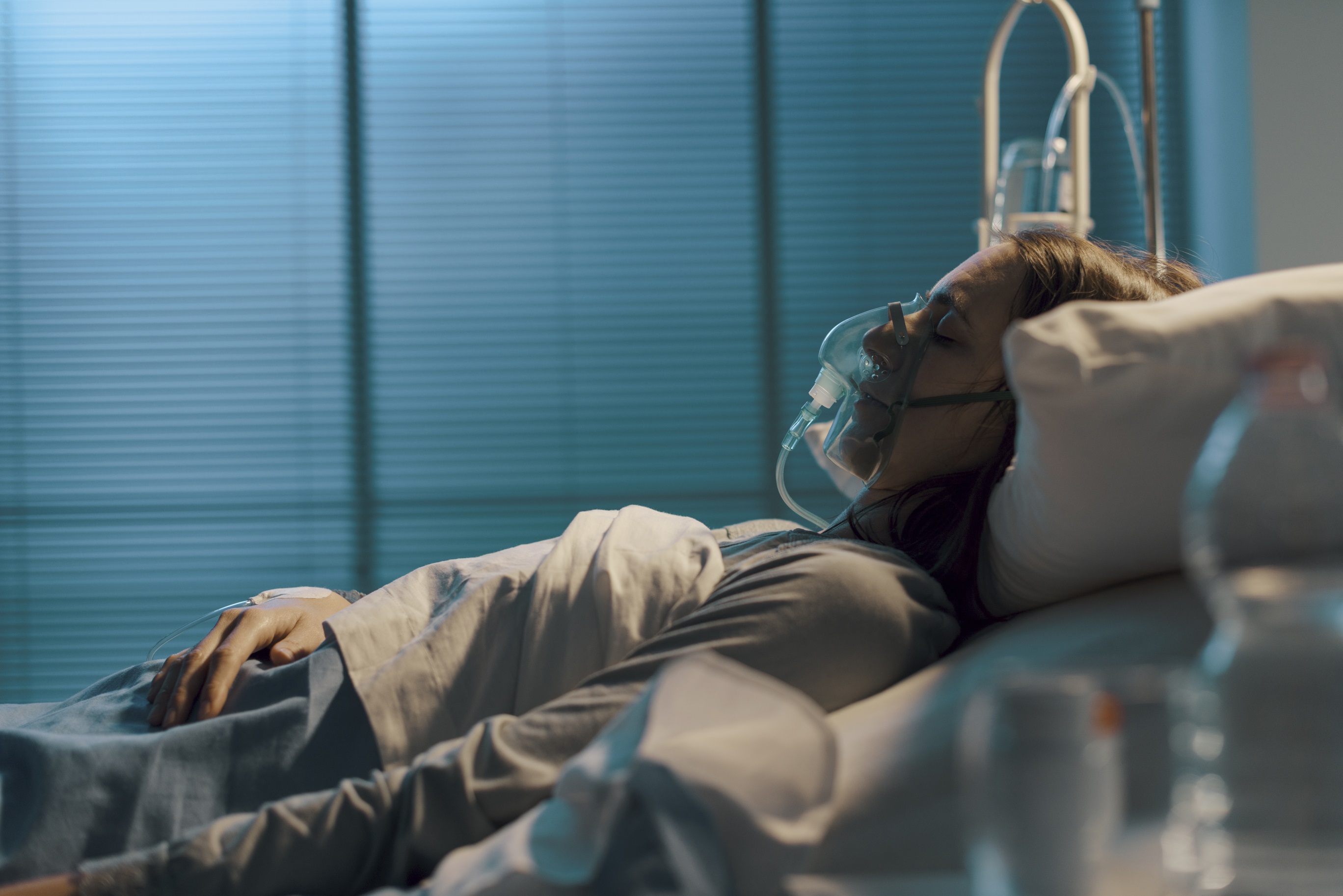