Sepsis is a life-threatening condition initiated by the body’s response to an infection. It occurs when the immune response becomes dysregulated and triggers systemic inflammation, which can lead to organ damage, failure, and death. It is a common condition, thought to be the leading cause death and critical illness around the world. According to the CDC, every year at least 1.7 million adults in the United States develop sepsis, and 1 of every 3 hospital deaths are due to sepsis. Even with optimal medical care, approximately half of the cases of severe sepsis lead to death.

There are several stages of sepsis. Systemic Inflammatory Response Syndrome (SIRS) is a pre-requisite for sepsis in which body temperature, heart rate, respiration, and/or white blood cell count is elevated. Sepsis is defined as SIRS combined with a documented infection site, while septic shock is a progressed form of sepsis also associated with organ dysfunction and hypotension. Significantly lower levels of vitamin D were also associated with a lower chance of survival during hospital care.

The study concludes that vitamin D deficiency may be a potential risk factor for the development of sepsis, and is linked to severity of and mortality from the disease.

Are you getting enough vitamin D?

Testing your vitamin D level regularly and taking daily steps to keep it at a target level of 40-60 ng/ml (100-150 nmol/L) is important for all stages of health. Find out your levels today! Log on to the shop (click the link below) to get your tests and see for yourself if your level can be improved.

How can I track my vitamin D intake and levels over time? 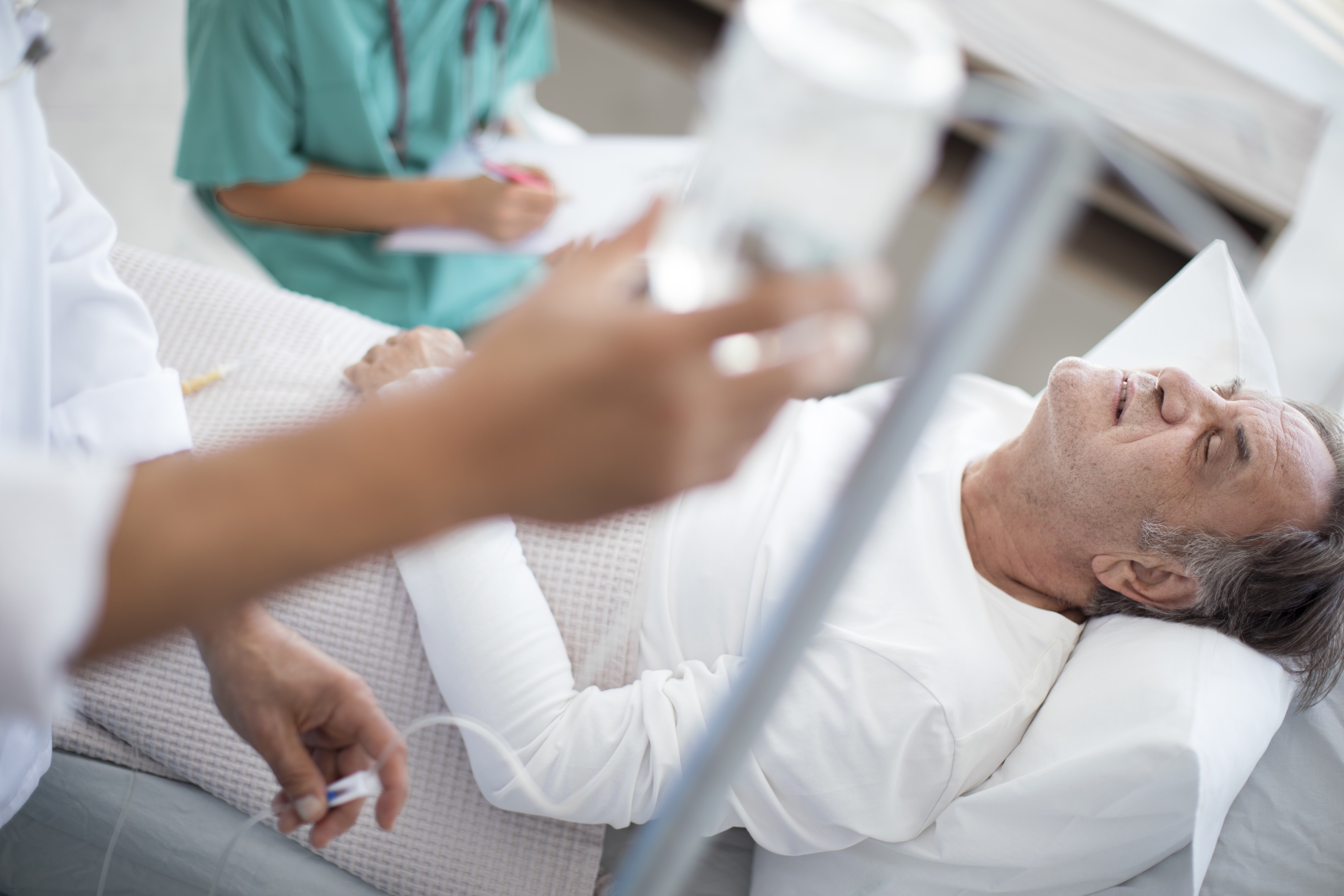