The findings are reported in the April 19, 2018 online issue of PLOS ONE.

The scientists studied a cohort of 903 healthy adults (mean age: 74) with no indications of either pre-diabetes or diabetes during clinic visits from 1997 to 1999, and then followed the participants through 2009. Vitamin D levels in blood were measured during these visits, along with fasting plasma glucose and oral glucose tolerance.

Over the course of time, there were 47 new cases of diabetes and 337 new cases of pre-diabetes, in which blood sugar levels are higher than normal but not yet high enough to be categorized as type 2 diabetes.

For the study, the researchers identified the minimum healthy level of 25-hydroxyvitamin D in blood plasma to be 30 nanograms per milliliter. This is 10 ng/ml above the level recommended in 2010 by the Institute of Medicine, now part of The National Academies, a health advisory group to the federal government. Many groups, however, have argued for higher blood serum levels of vitamin D, as much as 50 ng/ml. The matter remains hotly debated.

“We found that participants with blood levels of 25-hydroxyvitamin D that were above 30 ng/ml had one-third of the risk of diabetes and those with levels above 50 ng/ml had one-fifth of the risk of developing diabetes,” said first author Sue K. Park, MD, in the Department of Preventive Medicine at Seoul National University College of Medicine in South Korea.

Study co-author Cedric F. Garland, DrPH, adjunct professor in the UC San Diego School of Medicine Department of Family Medicine and Public Health, said persons with 25-hydroxyvitamin D levels below 30 ng/ml were considered vitamin D deficient. These persons, the researchers found, were up to five times at greater risk for developing diabetes than people with levels above 50 ng/ml.

Garland, who has previously investigated connections between vitamin D levels and various types of cancer, said the study builds upon previous epidemiological research linking vitamin D deficiency to a higher risk of diabetes. Epidemiological studies analyze the distribution and determinants of health and disease conditions. They do not necessarily prove cause-and-effect.

“Further research is needed on whether high 25-hydroxyvitamin D levels might prevent type 2 diabetes or the transition from pre-diabetes to diabetes,” said Garland. “But this paper and past research indicate there is a strong association.”

Garland and others have long advocated the health benefits of vitamin D. In 1980, he and his late brother Frank C. Garland, also an epidemiologist, published an influential paper that posited vitamin D (produced by the body through exposure to sunshine) and calcium (which vitamin D helps the body absorb) together reduced the risk of colon cancer. The Garlands and colleagues subsequently found associations with breast, lung and bladder cancers.

To reach 25-hydroxyvitamin D levels of 30 ng/ml, Garland said would require dietary supplements of 3,000 to 5,000 international units (IU) per day, less with the addition of moderate daily sun exposure with minimal clothing (approximately 10-15 minutes per day outdoors at noon).

The current recommended average daily amount of vitamin D is 400 IU for children up to 1 year; 600 IU for ages 1 to 70 years (less for pregnant or breastfeeding women) and 800 IU for persons over 70, according to the National Institutes of Health. Higher daily amounts of vitamin D are generally considered safe, but blood serum levels exceeding 125 ng/ml have been linked to adverse side effects, such as nausea, constipation, weight loss, heart rhythm problems and kidney damage. 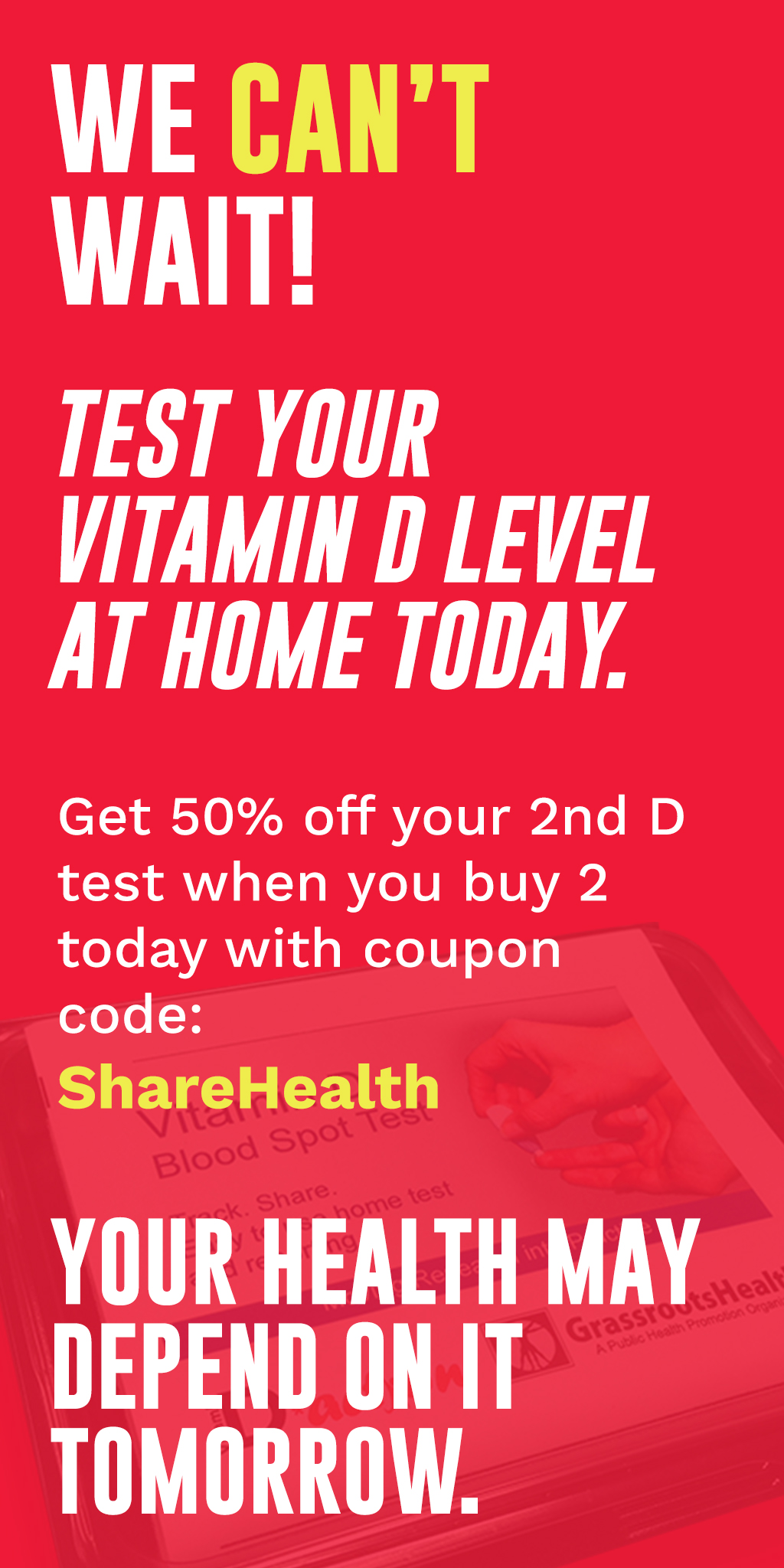