This study was unique in that it focused on both vitamin D and the damage caused by the sun. In previous studies, the focus has typically been on one or the other. Vitamin D was measured through blood tests, both 25(OH)D and parathyroid hormone. Skin damage was tested by skin biopsies and urine analysis. Study participants kept dietary logs for vitamin D rich foods, which revealed that 80% of study participants had less than 5 micrograms (200 IU) of vitamin D per day and dietary intake did not change over the course of the study.

This study had participants with two very different skin types, II and V. All participants were healthy volunteers in the UK, where the study was conducted. Ten individuals were skin type II – white skin, sunburns easily, tans minimally; six were skin type V – South Asian, brown skin. None had a history of skin cancer, they had not used a sunbed within the last 3 months, and they were not taking vitamin D supplements. The study was conducted in January and February, during the winter, in the UK – so no outside sun had an effect on the study.

The premise of the study was to recreate a 6 week summer holiday on two different skin types and measure the difference in vitamin D production and skin damage. Sun beds were calibrated to simulate summer sunlight in the UK and all participants received the same exposure, regardless of skin type. The dosage was set to simulate 13-17 minutes of midday sun exposure, and exposures were given 3 times a week for 6 weeks. Each participant wore shorts and a t-shirt, leaving approximately 35% of their body exposed.
This is precisely the recommendation we hear often – to be out in the sun for 15 minutes 3 times a week – and you will have enough. So, let’s see if this is correct…

Yes, sort of, for type II

The mean vitamin D levels for this group went from 37 nmol/L (15 ng/ml) to 54 nmol/L (22 ng/ml), with 50 nmol/L (20 ng/ml) considered sufficient. And so, as far as vitamin D goes, 15 minutes of sun exposure 3 times a week was successful in raising vitamin D to a sufficient level. However, if trying to reach the level of vitamin D sufficiency recommended by our scientist panel, 40-60 ng/ml (100-150 nmol/L), three short sun tanning sessions will not be enough. More time is needed.

Good news is that there was no permanent skin damage. The main measurement for skin damage was cyclobutane pyrimidine dimers (CPD) present in the skin after exposure. This is a measure of DNA changes that could lead to skin cancer. All type II individuals had measurable CPD levels after sun exposure, and after 6 weeks of sun exposure. There was no significant difference in CPD levels after 6 weeks then after the first exposure, and by 24 hours after the final exposure, an average of 44% of the CPDs had cleared from participants with type II skin. They postulate that either 1) the low-level of light and time exposed was insufficient to cause DNA damage, 2) the intervals between exposures could provide sufficient repair time (48 hours), and/or 3) repair mechanisms are upregulated by repeated low-level exposures. All of these have been discussed as benefits of healthy, regular, non-burning sun by several researchers on the GrassrootsHealth panel.

No, definitely not, for type V

The mean vitamin D levels for type V skin started at 17 nmol/L (7 ng/ml) and increased to 26 nmol/L (10 ng/ml). They had the same proportional increase in vitamin D levels, 49%, but they did not get above 50 nmol/L (20 ng/ml). We can clearly see that 15 minutes in the sun, three times a week is NOT sufficient for darker skin types. This is why GrassrootsHealth does not recommend a blanket sun exposure duration, but instead, an amount that is right for you based on your skin type and UV strength where you are located (and the time of day and year).
Again, no skin damage was recorded, but type V participants had a greater darkening of skin. As with the type II skin, there was no significant difference in CPD levels in the skin after 6 weeks than after the first exposure. At 24 hours after the final exposure, an average of 97% of CPD had cleared.

GrassrootsHealth agrees with the following conclusion from the paper:

“Our findings indicate tailoring of public health policies on safe sun exposure for different phototypes. Brown-skinned individuals who experience almost negligible DNA damage but generate low amounts of 25(OH)D could be advised on less limited sun-exposure practice, while caution is required for phototype II individuals, as unrepaired cutaneous DNA damage was seen at 24 h following even the low URV doses employed, in these easily burning individuals.”

In other words – it is not one-size-fits-all. Healthy sun exposure is different depending on your skin type. The darker you are, the more time you can safely, and perhaps need, to stay in the sun. 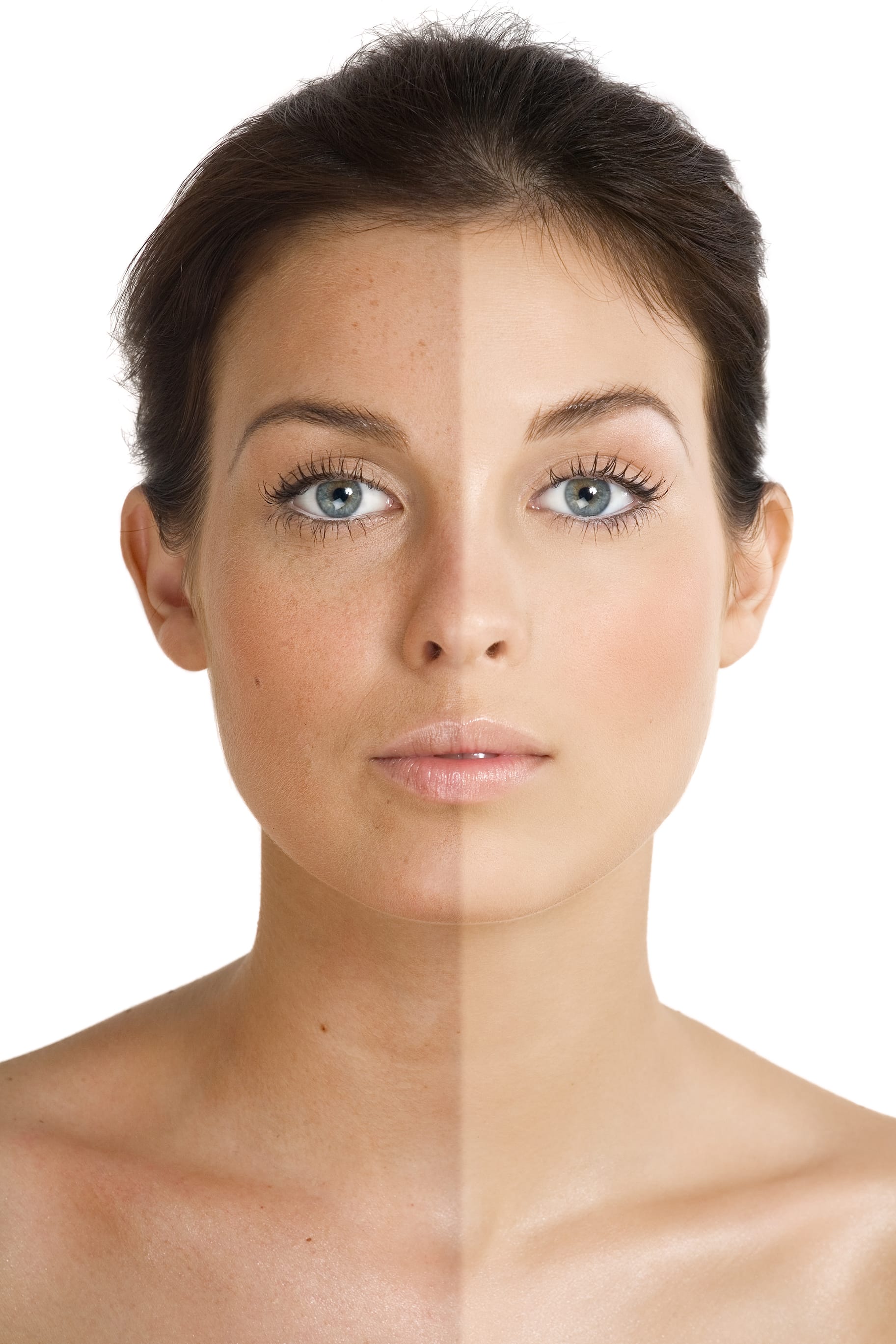