In early 2000, researchers from the Osteoporosis Research Center at Creighton University, Omaha, NE, decided there was enough observational research on calcium and vitamin D and cancer – but no randomized controlled trial (RCT), the gold standard when it comes to research. RCTs test the treatment, in this case, vitamin D, and calcium, directly against the control, no supplementation, to see if there is a difference in the outcome.

What did they do?

This was a four year, population-based, double-blind, randomized, placebo-controlled trial. The “primary outcome,” which is the overall goal of the trial – was to see if the treatment reduced fractures in this older population. The “secondary outcome,” meaning something they would monitor but the trial was not specifically designed for, was cancer incidence.
They were able to get 1179 healthy postmenopausal women, aged 55 or older, from communities in a 9-county area of rural Nebraska. The population was white, lived around 41 degrees latitude, and had an average vitamin D level of 29 ng/ml (72 nmol/L) which is higher than the normal US population average of 24 ng/ml (60 nmol/L).

The results with cancer surprised the researchers. They were expecting the primary outcome to be what was important, especially since up to this point most research on vitamin D had been for skeletal health. This was the first intervention trial that showed that vitamin D can reduce cancer incidence. Unfortunately, since it was not the primary outcome many people in the research community discounted the cancer results of this study.

There are always different ways to interpret data, and if you want to read all the charts view the paper here, but one of the most relevant was the reduction in cancers after one year on the treatment. They did this computation because you could assume that if a participant got cancer within the first year, then it most likely had been incubating in her body – and was not affected by the short vitamin D exposure.

For those diagnosed with cancer after the first year, there was a 77% lower risk of cancer in the vitamin D and calcium group than placebo alone. This group had an average vitamin D serum level of 38 ng/ml (96 nmol/L).

Lappe replicated her 2007 study with a larger population – 2303 women – over a 4 year period using a larger vitamin D dose (2000 IU instead of 1100 IU) and had cancer incidence as the primary study endpoint. This new study did not include a calcium-only group, as the first study showed more promise with vitamin D + calcium.

The study enrolled 2303 women – 1156 in the vitamin D + calcium group and 1147 in the placebo group. They started with an average vitamin D level of 33 ng/ml (82 nmol/L), so evidently, this population knows the benefits of vitamin D.

When analyzed by treatment group it showed a 30% reduction. At GrassrootsHealth, we analyze by serum level, the relevant biological marker for vitamin D. This analysis is found in the supplementary online content of the JAMA article (most news outlets did not receive this chart).

On page 7 of the paper, under ‘Post Hoc Analyses,’ when participants who withdrew from the study or developed cancer within the first 12 months were excluded from analysis, the study reports a 35% reduction in cancer in the vitamin D + calcium group compared to the placebo group (P-value = .047).

Why would they take out year 1 data? The chart above explains it well if you are a visual person. For the two groups, the first year, cancer incidence was almost identical. You can see the yellow and blue lines are on top of each other. After a year they start to separate.

If you are regularly reading articles from GrassrootsHealth you probably already know that vitamin D levels need to be tested – that two people taking 2000 IU vitamin D per day may have drastically different blood levels. We have shown that using your data.

For this study, when the authors analyzed the data by serum level, using all the data – not excluding year 1 – this is what the graph looks like (and is found in the supplemental content of the paper). Where would you want your vitamin D level to be? On the left or the right side of this graph?

Why was this paper not well received?

The abstract, or summary of the paper, is often all that people see unless they subscribe to the journal or pay for the paper. In the abstract to this paper, it states

“Conclusions and Relevance – Among healthy postmenopausal older women with a mean baseline serum 25-hydroxyvitamin D level of 32.8 ng/ml, supplementation with vitamin D3 and calcium compared with placebo did not result in a significantly lower risk of all-type cancer at 4 years. Further research is necessary to assess the possible role of vitamin D in cancer prevention.”

When a layman reads this text, it can be understood to mean that there wasn’t a meaningful reduction in risk – or that the vitamin D + calcium group did not have fewer cancers than the placebo group. However, this is not true.

“Significance” in scientific research terms is a computation done during data analysis to evaluate the strength of the evidence. It is also called the P-value. In this paper, it was reported as such (from the results section of the abstract)

The P-value is a probability, it is a percentage. In this calculation, the P-value was .06, which means that there is a 6% chance that this result (30% reduction in cancer in the vitamin D + calcium group) was due to chance – not the actual treatment. In a different wording, that means you are 94% sure it was NOT chance! The scientific community has agreed that P=.05 or less is an accepted amount for study results to have “significance” and anything higher than P=.05 is “not statistically significant.” There is no middle ground, it is black or white. You will notice in the results reported above, many of them had P-values much lower than .05.

We ask you this

What is the cost of NOT taking vitamin D to achieve a serum level between 40 and 60 ng/ml? 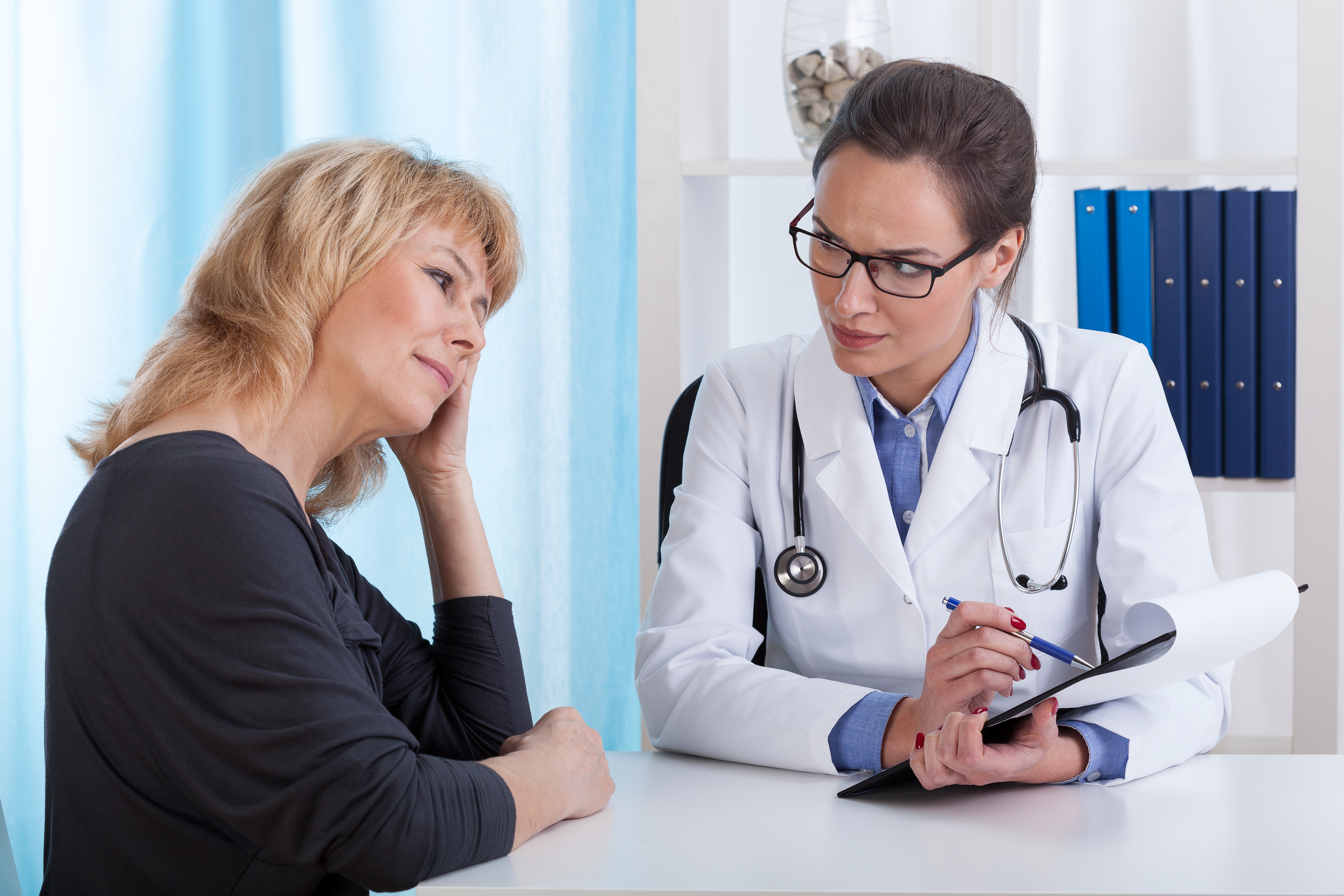