Every now and again, we see a study showing a “U-shaped” or “J-shaped” curve in relation to vitamin D status. Today we are going to explore a bit about what that means.

What is a U-shaped or a J-shaped curve? When a study reports a U-shaped curve it means that there is the lowest incidence of disease in the middle ranges, with peaks in both the lower and upper ranges. A graph of the outcomes would look something like the image on the right.

A similar type of graph is sometimes reported as a “backwards-J” shaped curve. In this case the outcome is still the best in the middle region, but the outcome is worse in the low levels than the high levels. On the right is an example of a backwards-J shaped graph.

A study published in 2015 by Durup et al. reported “A reverse J-shaped association between serum 25-hydroxyvitamin D and cardiovascular disease mortality – the CopD-study.” This backwards J-shape implies that the lowest risk of mortality is in the middle range of vitamin D (70 nmol/L or 28 ng/ml) with an increased risk at low levels (12.5 nmol/L or 5 ng/ml) and a slight increased risk at high levels (125 nmol/L or 50 ng/ml).

The study used data from 247,574 subjects from the general practice sector. They had one blood sample from each person but followed the results for seven years, from 2004 to 2011. They looked at mortality rates from cardiovascular disease and compared this to the vitamin D level they had for that person at the beginning of the study (2004).

In the Durup et al. study, they used one sample of vitamin D, from 2004. In 2004, much less was known about the association of vitamin D with improved health. At that time, the people with higher levels of vitamin D were likely already under a doctor’s care and receiving prescription doses of vitamin D2. It is safe to assume that even though their vitamin D levels were relatively high – those increased levels came too late. They still died of cardiovascular disease, but a higher vitamin D level was not the cause – just an outcome of the treatment.

“Dosing very sick people with vitamin D is always worth a try, but the effort often comes too late in the natural history of the disease in some patients, producing potentially biased results such as those recently reported by Durup et al. ” – Garland

“The high extremes are the few percent of people who were taking D supplements for an indication that would put them at higher risk for mortality.” – Dr. Edward Giovannucci

Dr. John Cannell, founder and Executive Director of the Vitamin D Council, says the following, “…healthy vitamin D levels are important to maintain throughout life, beginning at an early age. A recent study found that vitamin D status during adolescence affects the risk of adult atherosclerosis, suggesting that vitamin D levels play a vital role in heart health starting at an early age. In this study (Durup et al.), the average age of the participants was 51.” Dr. Michael Holick cites a paper he co-authored using lab data from Quest Diagnostics. In this study he found that during the late 20th century if a subject had high values of circulating D, then they also had D2 in their system – proving that they were under a doctor’s care and taking high doses of pharmaceutical D2 to correct a deficiency or disease.

“If this were true then people in Africa and other southern sunny climates should be dropping dead from heart attacks left and right!” – Dr. Bruce Hollis

Practical advice from an expert

“It would not be wise for anyone to reduce vitamin D3 dosage in response to the Durup et al. paper for another reason. A high serum 25(OH)D, which is usually in the form of 25(OH)D3, is associated with lower incidence of breast, colon and lung cancer, adult leukemia and other serious cancers, multiple sclerosis, type 1 diabetes, fractures and falls, among other very major public and personal health benefits. Reducing or stopping vitamin D3 supplementation would raise the risk of these serious cases to the high level of people who are deficient (i.e., who have 25(OH)D < 40-60 ng/ml). A precancerous lesion that is being held in check by vitamin D could worsen or emerge within weeks or months if the vitamin D3 intake and serum 25(OH)D3 concentration D is reduced. ” – Garland

GrassrootsHealth stands behind its recommendation of 40-60 ng/ml circulating 25(OH)D concentrations for preventive health. GrassrootsHealth scientists believe there is no inherent J- or U-shaped curve with vitamin D and all-cause mortality, instead other research shows a big decline in mortality as 25(OH)D concentrations rise from very low levels, followed by gradual decline, and eventually leveling off.

Dr. Cedric Garland et al. examined the relationship between serum 25-hydroxyvitamin D (25[OH]D) and all-cause mortality in his paper “Meta-analysis of all-cause mortality according to serum 25-Hydroxyvitamin D“. The study searched biomedical databases for articles that assessed 2 or more categories of 25(OH)D from January 1, 1966, to January 15, 2013. They identified 32 studies and pooled the data. The outcome? “There is no acceleration of the curves toward higher mortality at higher serum 25(OH)D levels.”

Another study (Grober, Reichrath, & Holick – Nutrients 2015) specifically looked at mortality for individuals with 25(OH)D values above 50 ng/ml and 70 ng/ml. No increase in mortality was found.

How can I track my vitamin D intake and level?

To help you track your vitamin D levels, GrassrootsHealth has created an online tracking system called myData-myAnswers. This will help you know how your supplementation and intake may be affecting your vitamin d levels and impacting your health. Check it out today!

How Vitamin D Benefits the Heart and Cardiovascular System

The Health Benefits and Risks from Moderate Sun Exposure 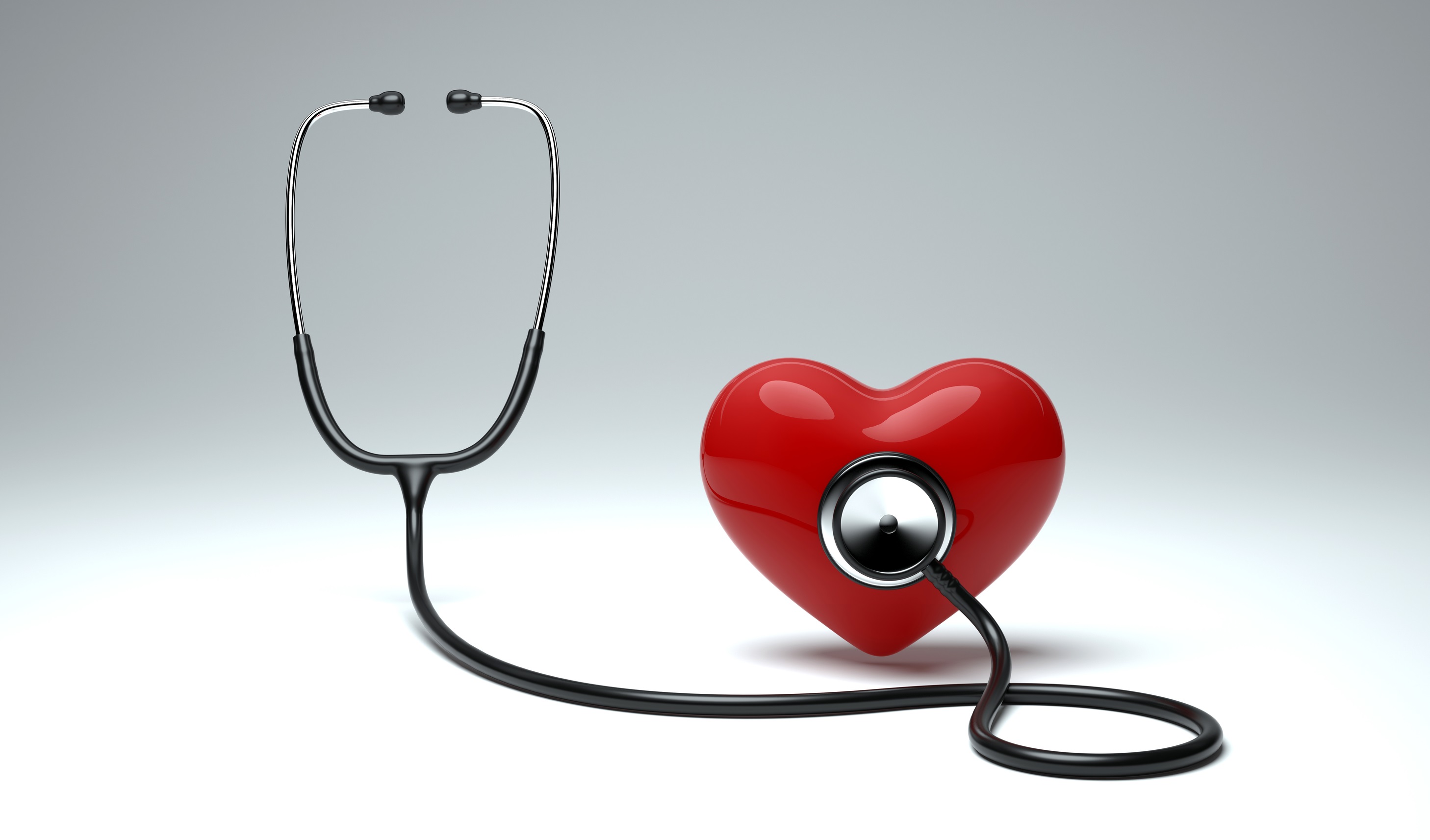