The Pivotal Moment for Tom

I lost my wife to Lymphoma in 2009 after being diagnosed in 1999. We discovered her vitamin D level was 9 ng/ml, while mine was in the 50s ng/ml in 2008. This was the first time our vitamin D blood level was measured. We had lived together for over four decades and ate the same food and had the same lifestyle, but she didn’t play golf and was sun shy due to the fact she was a blue-eyed blond.

That started my quest to learn about the value of vitamin D. Shortly thereafter I attended a Grassrootshealth Vitamin D seminar (La Jolla, Scripps Institute, April 2010, view videos here) and my eyes were opened. About 2010, I met Gail online. We had both lost our life partners and found we had much in common. At that time her vitamin D blood value was 19 ng/ml. She was struggling with diabetes, fibromyalgia and a bit of depression and was taking Prozac.

I helped Gail get on a vitamin D regimen. Currently, she takes 5,000 IU’s/day and enjoys the sun at the pool. Today, Gail’s vitamin D blood level exceeds 60 ng/ml as does mine. Her health has improved. Now she is marginally Type 2 Diabetic with an A1C of 6.1. Fibromyalgia is in remission and she is off Prozac.

This year Gail had a triple bypass heart surgery. We boosted her vitamin D3 intake with 50,000 IU several times before and after her surgery. She took 50,000 IU vitamin D three times a week for the two weeks before and after her surgery (we even had to sneak it into the hospital). After her hospital release, pain management was simple and consisted of a total of three Schedule II pain pills. Her recovery was rapid and without any serious problems. This October she got a clean bill of health from her cardiac physician at the Mayo Clinic.

This summer, I had hernia surgery and handled the vitamin D issue in the same manner. Again pain management was confined to a few Schedule II pain pills after hospital release which was just an overnight event. Two weeks later I checked in with the surgeon and his comment was, “You have done remarkably well!” The research has been done and the science is there that low vitamin D blood levels make recovery from surgery more complicated and boosting vitamin D blood levels decreases the need for pain pills and speeds recovery. (Watch this Mayo Clinic video and see associated paper below.)

Those suffering from chronic pain could benefit from boosting their Vitamin D blood level over 50 ng/ml (125 nmol/L). The opioid crisis we are experiencing in the US can be ameliorated if all those with chronic pain test their vitamin D level.

The research points to this as being a benefit, but of course, we know that there are many causes of chronic pain and boosting vitamin D is not a cure-all, but it can be a benefit to many.

My research has shown me that vitamin D plays a role in over 3,000 genes throughout the body. Our challenge is to have our medical institutions change their views on the value of vitamin D. This will not happen unless there is a recognition of the fact that cellular health depends on having an adequate intake of nutrients in the American diet without the addition of trace toxins which are laced into all the processed foods that the majority of Americans are consuming.

Bottom line is that the current American lifestyle is being driven by a food system that has the focus of maximizing their profitability at the expense of the American public. We can’t continue down this path and medicine must speak up on this issue.

Carole Baggerly and GrassrootsHealth have gotten the consensus of 48 worldwide vitamin D researchers on the appropriate vitamin D level for disease prevention (40-60 ng/ml, 100-150 nmol/L), it is time for the world to listen! 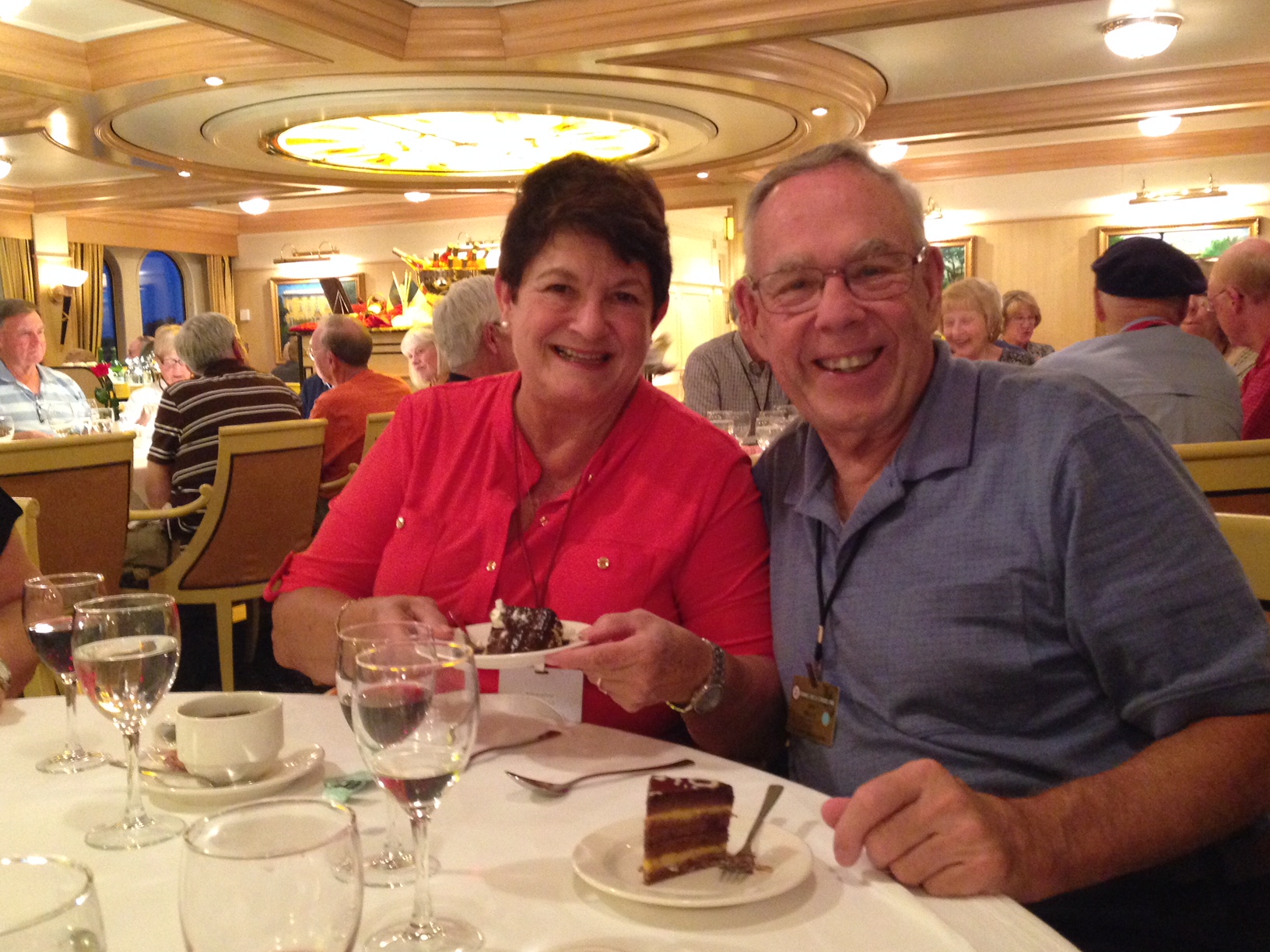