How did you hear about GrassrootsHealth?

In August 2009 I found a lump in my breast, even though I had no history of cancer in my family. I had always been healthy, active (tennis, water ski) and lean. I was stunned. Looking back now I attribute it to the hormone therapy I was on for 11 years.

My treatment began with a lumpectomy in September, 2009. My treatment was part of a cancer clinic which held lectures. I went to a lecture on vitamin D – and from there found GrassrootsHealth. My first blood test with GrassrootsHealth was in October 2009, and I have done them every 6 months since, a total of 12 tests. My next one is due in May of this year.

GrassrootsHealth was the light at the end of the tunnel. It was the hope I needed in a time of great despair. – Barbara Haplea

When I went into that first lecture about vitamin D I was so confused and lost because no one knew how you get cancer, and no one can promise a cure. This left me without hope. I could not imagine how I was going to pull myself through this disease, and if I did how I would deal with the fear of its return. A lot of women say that you have to accept that cancer will return. I did not want to live that way.

Hearing a lecture on vitamin D gave me hope that I was doing something that was good, that was preventive. I couldn’t make other changes (eating, exercise) – I was already doing those things. This was the only thing I could change that would make a difference.

After my lumpectomy I did a small amount of radiation, no chemotherapy. I was on tamoxifen for almost 5 years, but finally came off due to side effects, which went away within three months of stopping the medication.

What is your vitamin D level?

My vitamin D level ranges from 50-60 ng/ml. I am currently cancer-free and I feel healthy.

How do you get your vitamin D?

What would you recommend to others who are in a similar situation?

Do your research. Do your homework.

How do you tell others about vitamin D?

My whole family is currently getting tested regularly and takes vitamin D. I have taught them to know their numbers, and not just take the doctor’s word for it that their vitamin D is “fine”.

One of the key pieces of evidence for my family was my husband (I guess my story wasn’t enough…). After retirement he worked as a concierge of a water park. All the interaction with the public he would get cold after cold. I kept telling him to take vitamin D – since that helped me virtually eliminate colds. After 3 months of suffering he did – and since then he has never gotten sick again. 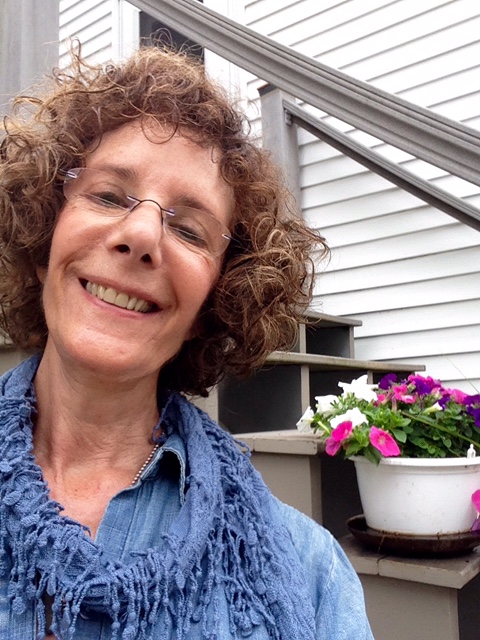