What does research tell us about global omega-3 index levels?

A paper by Stark et al. attempted to estimate worldwide omega-3 status by extrapolation from published data derived from multiple sample types. Different studies have used different specimens (plasma, serum, whole blood, red blood cells, etc) and/or measured different fatty acids (e.g., EPA+DHA+DPA) to define “omega-3 status.” The use of different metrics makes combining and comparing data from multiple studies difficult. To remedy this problem, the authors stated, “In order to compare the omega-3 polyunsaturated fatty acid (PUFA) status across the globe, EPA+DHA in erythrocytes [the Omega-3 Index] was selected over other omega-3 PUFA blood biomarkers, as it has been well defined in the literature previously.” This essentially identifies the Omega-3 Index as THE biomarker of choice for defining omega-3 status. (Which is what we measure in D*action+Omega-3). 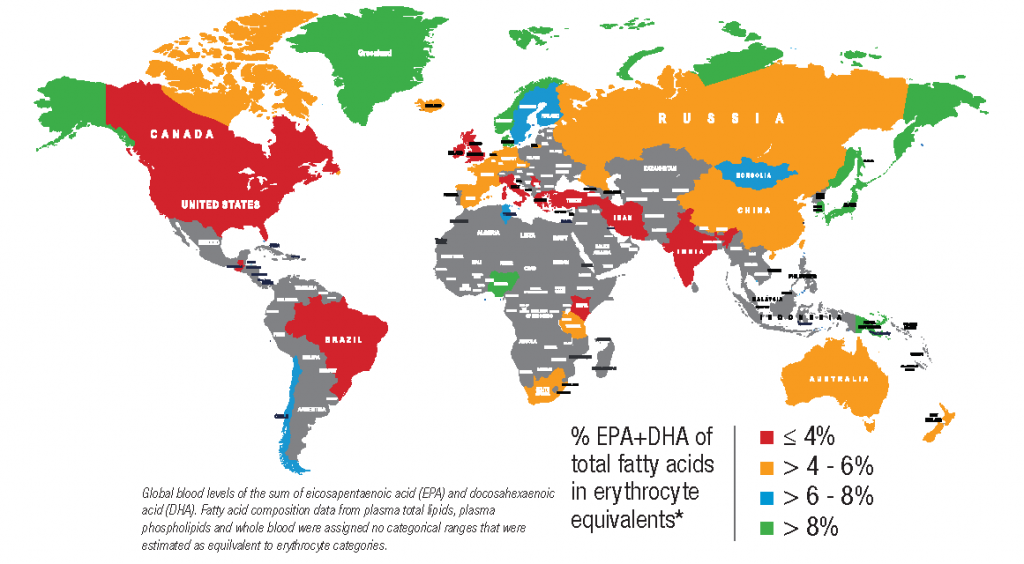 What is the ideal omega-3 index level?

While omega-3 index levels have research linked to all-cause mortality, dementia, depression, inflammation and more – the research started with its link to cardiovascular disease. If you search PubMed you can find many research papers on omega-3 and heart disease. In a paper by William Harris, it is stated that the omega-3 index can be

The optimal target is suggested to be 8% or more. Less than 4% is undesirable, and 4-8% is the intermediate risk zone.

Harris reported on a large study of 768 acute coronary syndrome (ACS) patients and 768 controls which found a 70% lower risk of ACS status when the omega-3 index was > 8%, as compared to those with levels < 4 %.

Another study with 608 coronary heart disease patients measured the length of telomeres, the end segments of chromosomes, over 5 years. Telomere shortening over time has been associated with cellular aging. This study found a strong inverse association between the omega-3 index and telomere shrinkage. The higher the omega-3 index, the less shrinkage occurred with the least amount of shrinkage at an omega-3 index of 8.7%.

If our doctors currently measure blood pressure, lipids, cholesterol, and glucose for CHD – why not the omega-3 index as well? If your doctor doesn’t, you can do it yourself.

Cardiovascular Health Research Center Sanford Research held a health fair in Sioux Falls, MN, with a free omega-3 index test. The first year 300 individuals took the test and were provided with their level and information about how to raise their level and what optimal levels are. The next year, 51 people came back to re-take the test. The mean omega-3 index the first year was 4.3% and for repeat participants, 5.3% the second year. This approximate 23% increase could be associated with a 50% reduction in sudden cardiac death. Measuring and educating, as done in D*action+Omega-3, is VERY effective in preventing disease. 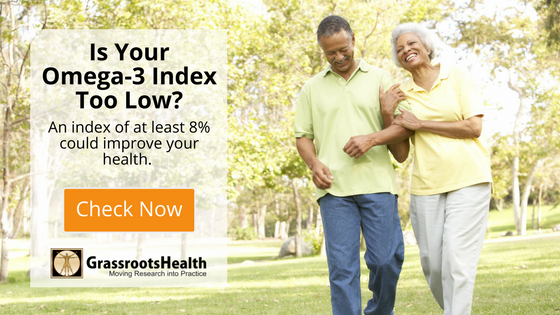 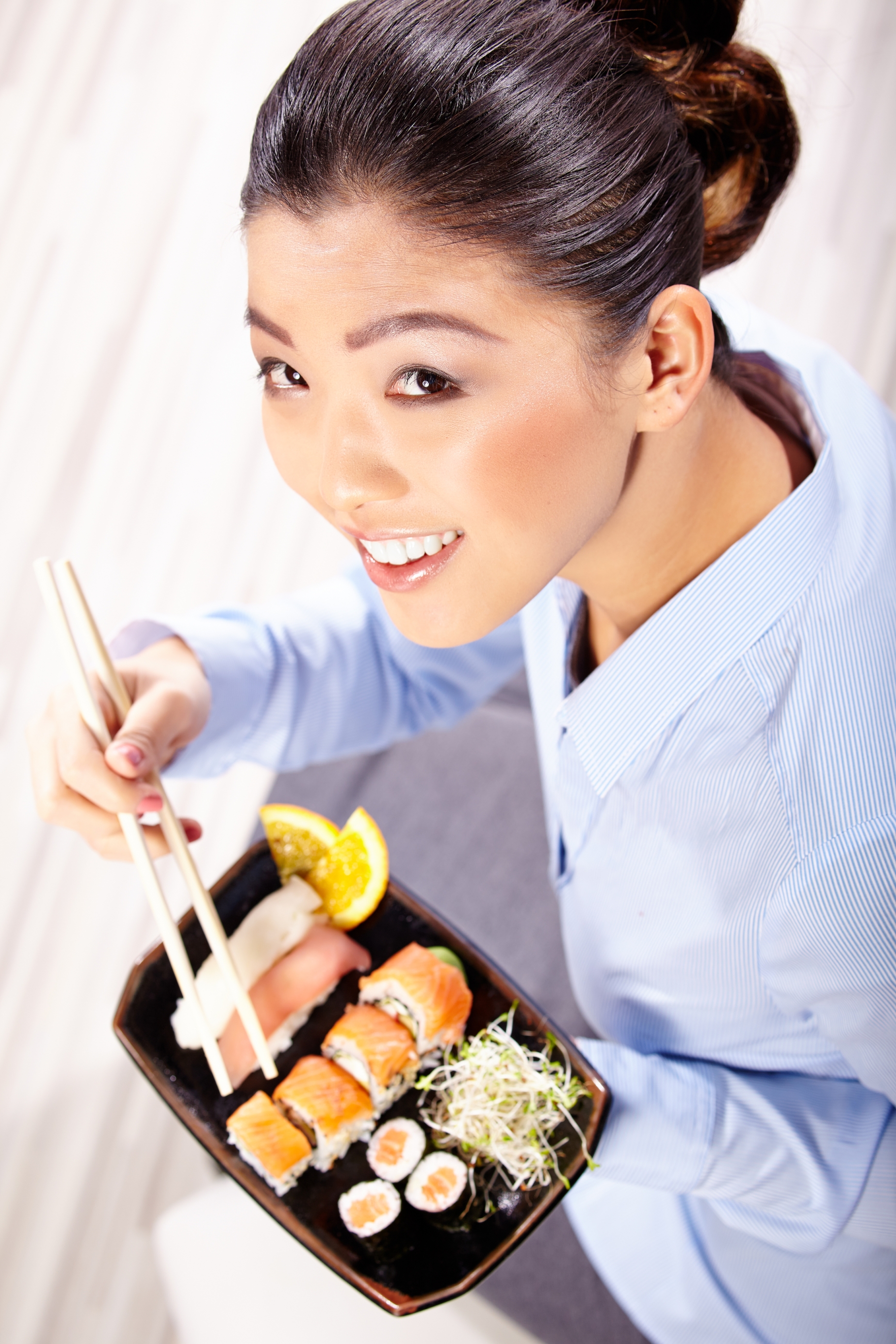