In an analysis of GrassrootsHealth D*action data, participants who have a vitamin D level of at least 40ng/ml (100 nmol/L), cut their risk of cold and flu by 15% and 41% respectively compared to those with levels <20 ng/ml.

What does other research say?

Listen to this webinar  by one of our international scientist panel members, Dr. Carlos Camargo, as he explains four key randomized controlled trials done in 2012 on vitamin D and respiratory infections.

The first trial he covers has over 3,000 children, aged 1-11 months. The children were given a bolus dose, 100,000 IU, every 3 months for 18 months. There was no change in infection rates between the vitamin D group and the control group.

Dr. Camargo participated in the research in the  second study presented which involved 744 children in Mongolia. The study team gave the children a daily serving a milk; the study group received  milk that was fortified with 300 IU of vitamin D, and the control group had milk with no added vitamin D. At the start of the trial the average vitamin D level of the children was 7 ng/ml;  over the three-month trial the vitamin D group moved to 19 ng/ml. The result was that the vitamin D group had about half the infections of the control group – it worked! There are two key points that contribute to the success of this study, the first is the children were all very deficient at the start and the second was the daily, rather than monthly, dosing.

Dr. Camargo was also involved in the third study presented in which 322 healthy adult New Zealanders were given 100,000 IU per month for 18 months. There was no difference in this study between the vitamin D group and the control group. Camargo surmises it is because the subjects were so healthy, had an average vitamin D level at the start of  29 ng/ml, and possibly because of the bolus dosing.

The last study presented used data from 140 adult patients at an immunodeficiency clinic. Each participant in the vitamin D group took 4000 IU/day for 12 months while the control group were given placebo, no vitamin D). The researchers looked at their “infection score” which was defined by five different factors, vitamin D level was considered a secondary endpoint. The average level at the start of the study was about 20 ng/ml and moved up to 50 ng/ml in the vitamin D group by the end. After a year the vitamin D group did have a lower rate of infections and the difference was statistically significant.

It seems from these studies that daily dosing is better than bolus dosing when it comes to protection against respiratory infections. There is also a difference between a starting level of 15 ng/ml and one of 40 ng/ml. The lower you start, the more benefit vitamin D will have.

How can you reduce your chance of colds and flu?

We recommend you take, or get, your vitamin D daily – as nature intended – and pair it with a healthy lifestyle. It is recommended that you test your level twice a year, at the end of summer and the end of winter, until you know what routine will work for you to maintain your level between 40-60 ng/ml (100-150 nmol/L). 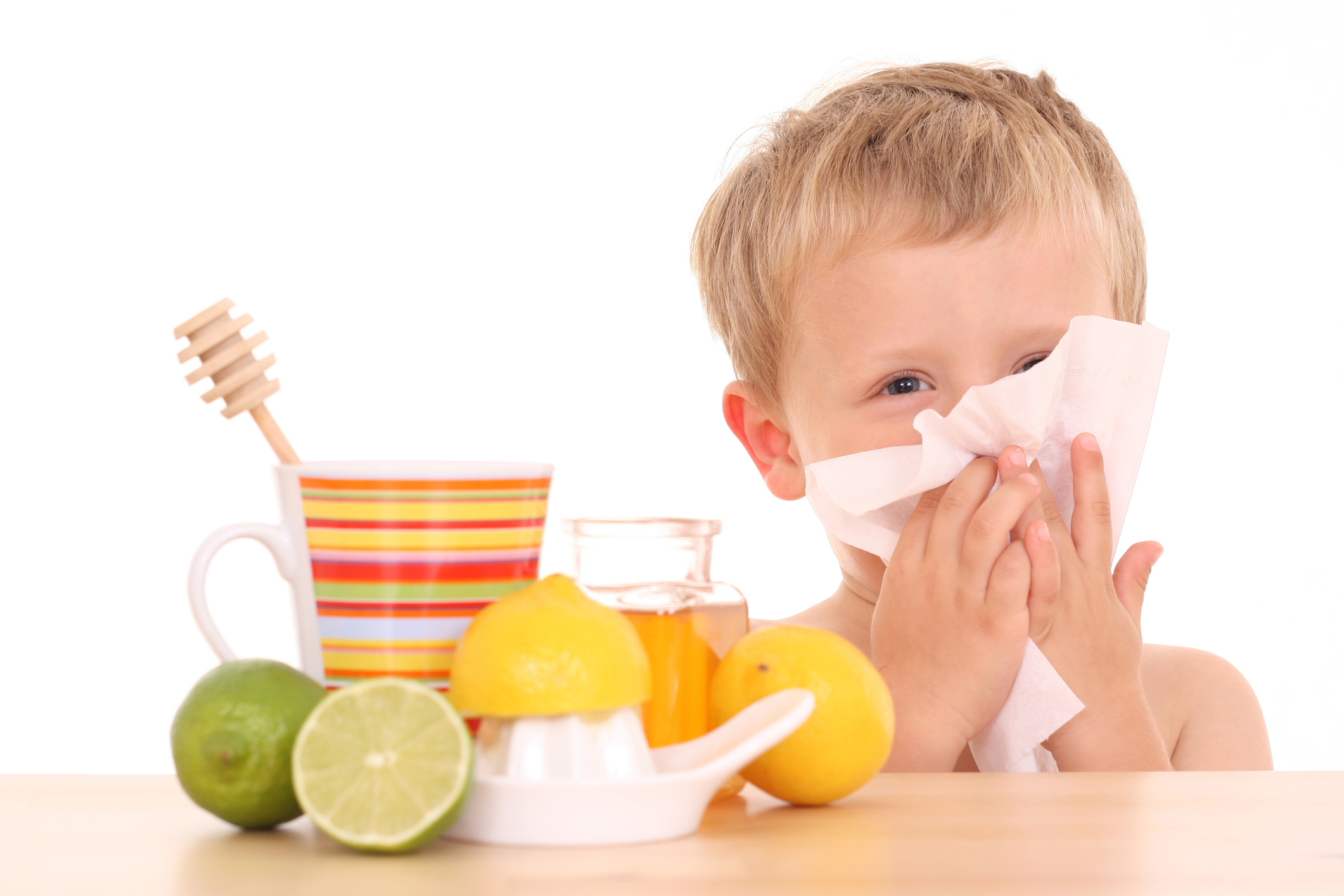