Breast cancer awareness month was started in 1985 with a goal of promoting mammography as the best weapon against breast cancer. Since that time mammography has risen from 29% in 1985 to its peak of 70% in 2000 and settled down to 64% in 2015.

Despite the rise in mammography, breast cancer incidence rates have remained fairly steady.

Yet we still have breast cancer awareness month, to continue to promote mammography and to raise money for research. (See blog on where these research dollars are being spent, do they miss the mark?) But, as the Breast Cancer Research Foundation so aptly puts it in their 31 truths about breast cancer,

Mammography is not prevention. Getting regular mammograms does not prevent you from getting breast cancer.

We could say that mammography has missed the mark.

No one says it better than one of our founding researchers, Dr. Cedric Garland, in his letter to the NY Times back in 2009 when there was a debate in the media about when to start mammograms and how often they should be done. The United States Preventive Services Task Force recommended that women shouldn’t start mammograms until 50, and should do them every other year, not every year. This set up a battle cry within the media and by breast cancer organizations.

An Open Letter to the New York Times

We have closely followed the stories in the Times about the mammography controversy. The coverage has been thorough and superb.

The controversy is about a procedure that, at best, reduces mortality by 15% and does nothing toward primary prevention.

It is not widely realized that most breast cancer is preventable. While the scientific literature reveals many strategies for prevention of breast cancer, the simplest is elimination of the vitamin D deficiency. This is the main known cause of breast cancer. Raising the serum 25-hydroxyvitamin D level to 40-60 ng/ml could prevent 75-80% of breast cancer incidence (and deaths, of course).

While deciding on the issue of mammography, action can be taken today to raise the serum 25-hydroxyvitamin D to appropriate levels.

So, let’s not confuse mammography with prevention. Mammography is not preventing.

Mammography has not significantly changed the landscape of breast cancer.

We need to turn our eyes to something that has proven useful… vitamin D. 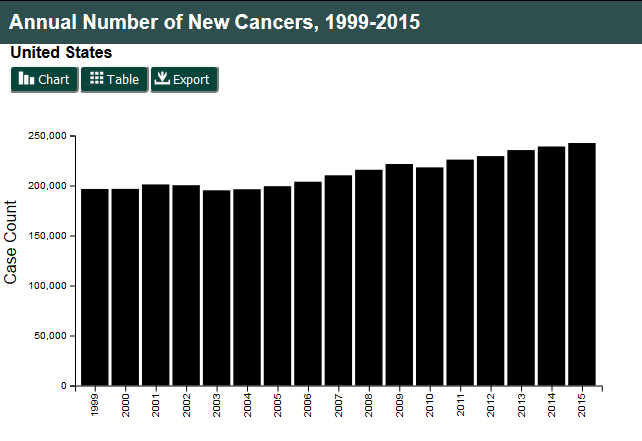