When I was 10, I had a friend who was a terrific playmate and fellow canyon explorer. We’ll call him Tom. He had a suspicious streak in him. He told me he thought that doctors knew how to prevent cancer and other diseases, but were not disclosing this to the public. I did not believe his ideas on this topic. I discounted Tom as a young fanatic, a conspiracy theorist.

For about 20 years we have known that sunlight deficiency is the main cause of a terrible and progressive, ultimately disabling disease. People who grow up in Seattle have 10 times the incidence of the disease as people who grow up in San Diego. This applies across the globe – the higher the latitude, the higher the MS incidence rate. It is a law of nature and disease and has been shown through many epidemiological studies. There are a few exceptions, but they are tiny. One is a highly inbred population, such as that of Sardinia. This island is 190 miles west of the coast of Italy, 14 hours by boat. It is extremely isolated and was settled in the Stone Age. Its population grew without access to a large gene pool, and interbreeding inevitably occurred.

Interbreeding is common in isolated island populations. When it is extreme, it causes diseases. This is well-known as a founder effect. So the main exception to the latitude rule can be readily explained. Still it is often mentioned by skeptics as an exception to the latitude rule. They say this exception proves sunlight does not prevent MS.
Sunlight is not high-tech. It can’t be patented. It does not require the complicated new technology of genetics of the genome. As a result there is no money in it, only the ability to prevent disease. Even the main product of being in the sun, vitamin D3, cannot be patented. Any hope to patent D3 ended many decades ago and cannot be renewed.

We know that sunlight, and probably vitamin D3, prevent MS beyond any reasonable doubt. Raising serum 25(OH)D to 40-60 ng/ml maintains a barrier that protects myelin sheath cells that surround nerve cells from viral invasion and autoimmunity. Sadly, though, virtually no one is taking any action based on this important scientific discovery. Pediatricians should get mothers and their children to seek daily noontime sunlight exposure for children, for about 10-15 minutes, but it is not part of their standard of care. They weigh a child, measure its length or height, check a growth chart and give immunizations. It takes time to get a history of sun exposure of a child, and it takes more time to explain why getting sunlight every day is necessary to prevent MS. Third parties do not pay for counseling about the importance of sunlight.

When I realized this, I contacted the Multiple Sclerosis Society headquarters a few years ago and explained to their representative that MS is almost 100% preventable. They said they were not interested. The representative informed me that they were heavily invested in a mouse model of MS known as the shaky mouse. They said they were making good progress with the shaky mouse, and that they were not interested in mounting a program to prevent MS by restoring adequate exposure to sunlight and higher concentrations of vitamin D. They also mentioned that most of their members already had MS or had a relative or friend who had it, and just would not be interested in prevention. Prevention is not of much use for fundraising. It was a total cool brush-off.

I finally realized that we scientists, and a minority of progressive informed doctors, know exactly how to prevent 100% of incidence of a progressive, destructive, demoralizing disease, but we are doing nothing to act on this scientific discovery. This realization hit me recently – there is no organized constituency for preventing bad diseases. There hasn’t been any constituency at all. Nobody has cared enough to organize this.

Thousands of new cases of MS have occured each year and nothing has been done at all to prevent it. It has been, simply put, a scandal.

Now, I am delighted to be part of the only organization I know that is using the information we already have to fight for the prevention of MS, namely GrassrootsHealth.

My boyhood friend Tom was right after all. I will have to find him and apologize for disbelieving his theory. Doctors and medical scientists know how to prevent MS and have been doing nothing–until now. Dr. Garland joined the Epidemiology Division in the Department of Family Medicine and Public Health at the University of California, San Diego in 1980 and is currently Professor Emeritus. Garland’s research program of 35 years has focused on discovering the causes of cancer and helping advance understanding of the causes and prevention of type 1 and type 2 diabetes. Garland and his colleagues were among the first scientists to discover that passive smoking causes ischemic heart disease (heart attacks), a finding that led to banning smoking in restaurants in California. He has taught in the core epidemiology track for medical students as well as public health and preventive medicine electives. He also trains and serves as a mentor for doctoral students. His recent work with colleague Dr. Edward D. Gorham and others shows that a high concentration of a vitamin D metabolite, 25-hydroxyvitamin D, in the serum is associated with substantially lower incidence of colorectal and postmenopausal breast cancers, as well as type 1 and type 2 diabetes.

Garland is confident that improvements in vitamin D status, resulting from higher dosages than are common at present, will lead to the eradication of colorectal cancer and type 1 diabetes, and greatly reduce or eradicate the incidence and mortality of 11 cancers including postmenopausal breast cancer, brain tumors, and adult forms of leukemia.

How can you track your vitamin D levels?

To help you track your vitamin D intake, status, and other nutrient levels, GrassrootsHealth has created an online tracking system called myData-myAnswers. This will help you know how your supplementation and intake may be affecting you and impacting your health. Check it out today! 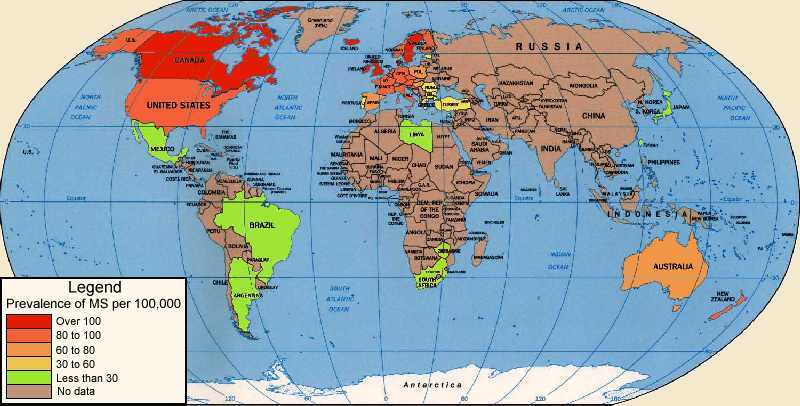