This past week there were many articles in the news with titles such as More people than ever are taking way too much vitamin D or You Might Be Taking Way Too Much of This Important Supplement. There were many others that were similar since these types are articles are frequently reprints of the press release that is sent out via the researcher’s press agency, in this case, the University of Minnesota and lead researcher Mary Rooney. Are you concerned about taking too much vitamin D? Let’s think this through…

Let’s play True or False with many of the alarming quotes from these sensational articles that were picked up by major media outlets last week. 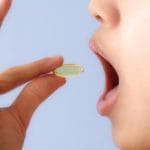 “Many Americans are taking more than 4,000 units of Vitamin D every day” – True. Articles are making these statements because this study found that 3.2% of Americans are taking 4000 IU/day or more. But, this is not enough, since the mean vitamin D blood serum levels for all Americans is approximately 24 ng/ml (60 nmol/L), well below the recommended range of 40 – 60 ng/ml (100 – 150 nmol/L).

“It’s also far above safe levels.” – False. The National Institutes of Health (NIH) reports the tolerable upper limit to be 4,000 IU/day. The report only specifies how many people were taking 4000 IU/day or more, but not how much more. So, assuming agreement with the upper safe limit of 4000 IU/day, we don’t know how many were taking more than 4000 IU/day or how much more they were taking – certainly not enough to say that they were “far above” safe levels.  Back to the assumption that 4000 IU/day is the upper safe limit, that is not fully accepted. For example, the Endocrine Society has published a guideline stating that intake levels up to 10,000 IU/day are safe.

“One double-blind clinical trial actually found that vitamin D supplements made elderly patients more likely to fall and fracture a bone, which flies right in the face of everything the supplements were thought to do.” – True, the study found that. However, it is important to note that this study used an extremely high bolus dose – 500,000 IU once per year. Studies do that to increase compliance, but bolus, or bulk dosing with long time periods in between with no nutrients – are not beneficial to immune function. So, while this is true – it is not a good study to point to on whether or not vitamin D is effective. Can you imagine getting your yearly requirement for water all on one day, and nothing more for the rest of the year? Or all of your protein for the year in one day? No, of course not. We need much more frequent inputs, in smaller amounts, throughout the year for it to be useful.

“There’s a reason that “rickets” sounds like an old-timey disease—because it is. It’s an exceedingly rare problem nowadays” – Part true, part false. While rickets is still a rare disease, its incidence has been on the rise in since the late 1990s, especially in breastfed infants. And, unfortunately, since it was essentially gone for a while it is not well recognized or diagnosed, leading in some cases to babies being taken from their families for child abuse when instead it is extreme rickets. 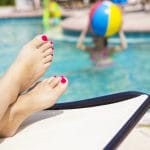 “It’s absolutely possible to get all the vitamin D you need from diet and sunshine.” – True! And how do we know? We have 1500 participants in D*action that do just that. This group has recorded their sunshine exposure and taken a vitamin D measurement. This data shows us that it would take the average person two hours of mid-day sun exposure to ensure vitamin D levels above 40 ng/ml. So, you can do it! Most people just don’t have that much time in the middle of the day, 5-7 days per week.

“..high dosages of vitamin D can lead to a bunch of health problems, the authors say. These include an increased risk of fractures, falls, and kidney stones.” – False. We already discussed the falls and fractures – it was from the study where the participants received a large dose of vitamin D only once a month. The kidney stones myth has been around for decades. When GrassrootsHealth first started we wanted to really understand if this was true. We looked at D*action data of over 2000 participants and found no correlation between higher levels of vitamin D and kidney stones.

Please use this information and the scientific evidence provided through grassrootshealth.net to help educate your sphere of influence – family members, friends, co-workers. There is a lot of information out on the Internet – on both sides of every cause. Educate yourself and look at your own experience. If you are within the recommended range of 40-60 ng/ml, how often are you sick? Do you feel at your best health? 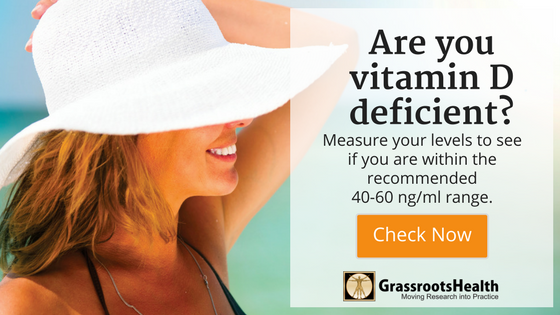 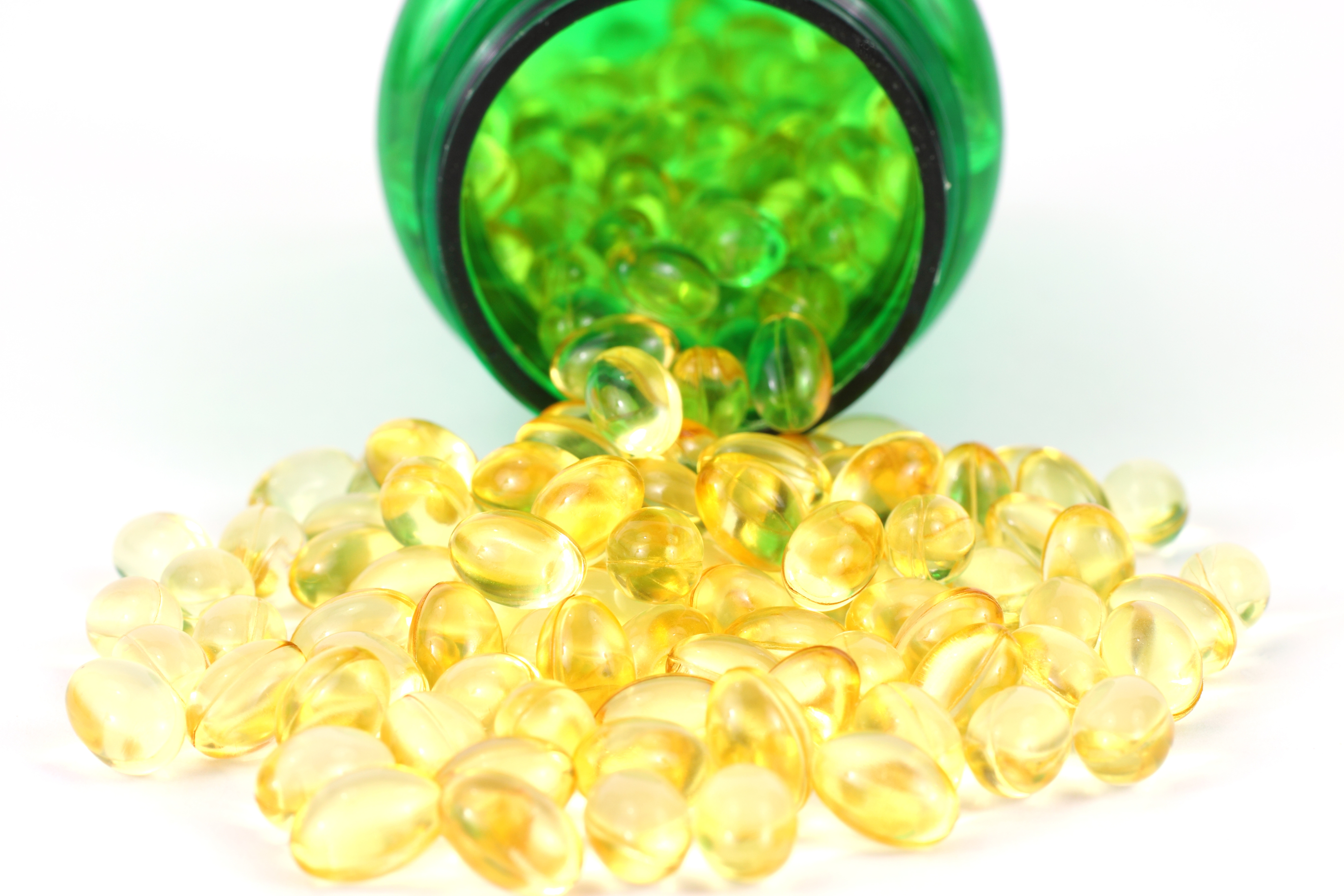