What were the details of this case?

The 54 year old man in this case report was diagnosed with kidney damage after returning from a recent two-week trip where he spent about 6-8 hours per day sunbathing. He also reported accidentally taking a double dose of vitamin D drops (~8,000-12,000 IU/day) for two and a half years, and his vitamin D level was 96 ng/ml (241 nmol/L). The doctors concluded that his use of vitamin D supplements caused vitamin D intoxication which lead to a high build-up of calcium in his blood, resulting in damaged kidneys.

Was this the correct conclusion? A response to this case report was also published in the same journal by four medical doctors, one of whom, Dr. Michael Holick, is a member of the GrassrootsHealth panel of expert scientists. They contest that the patient actually suffered from an underlying pathologic condition and that this caused vitamin D intoxication, not the use of vitamin D supplements in a dose of 8,000-12,000 IU/day. The authors argue that not only is a vitamin D level of 96 ng/ml within the normal range according to the Endocrine Society’s Clinical Practice Guidelines, but also studies show that taking up to 20,000 IU/day and raising vitamin D levels above 100 ng/ml was not associated with toxicity. They noted that vitamin D toxicity generally occurs at levels over 150 ng/ml ( 375 nmol/L). Based on the patient’s high 1,25(OH)D levels, the active form of vitamin D, and the patient’s response to specific medications, the authors state that the patient’s toxicity was likely due to unregulated conversion of 25(OH)D to 1,25(OH)D outside of the kidney. The likely cause of this unregulated conversion was the patient’s simultaneous diagnosis of non-invasive bladder cancer, which has been associated with this type of vitamin D toxicity.

Was does the GrassrootsHealth data show about vitamin D and kidney stones?

In 2013, GrassrootsHealth published a study titled “25-Hydroxyvitamin D in the Range of 20 to 100 ng/ml and Incidence of Kidney Stones” in the American Journal of Public Health, which assessed the association between vitamin D status and kidney stones among 2,012 D*action participants. No significant association between vitamin D levels in the range of 20-100 ng/ml and kidney stones was found. Are you worried about vitamin D toxicity?

What is your vitamin D level? Do you know? Find out today! Log on to the shop (click the link below) to get your tests and see for yourself if your supplementation routine has helped you reach your target vitamin D level. Plus, refer to this article for more information about vitamin D levels and toxicity and if/when to be concerned.

How can I track my Vitamin D levels? 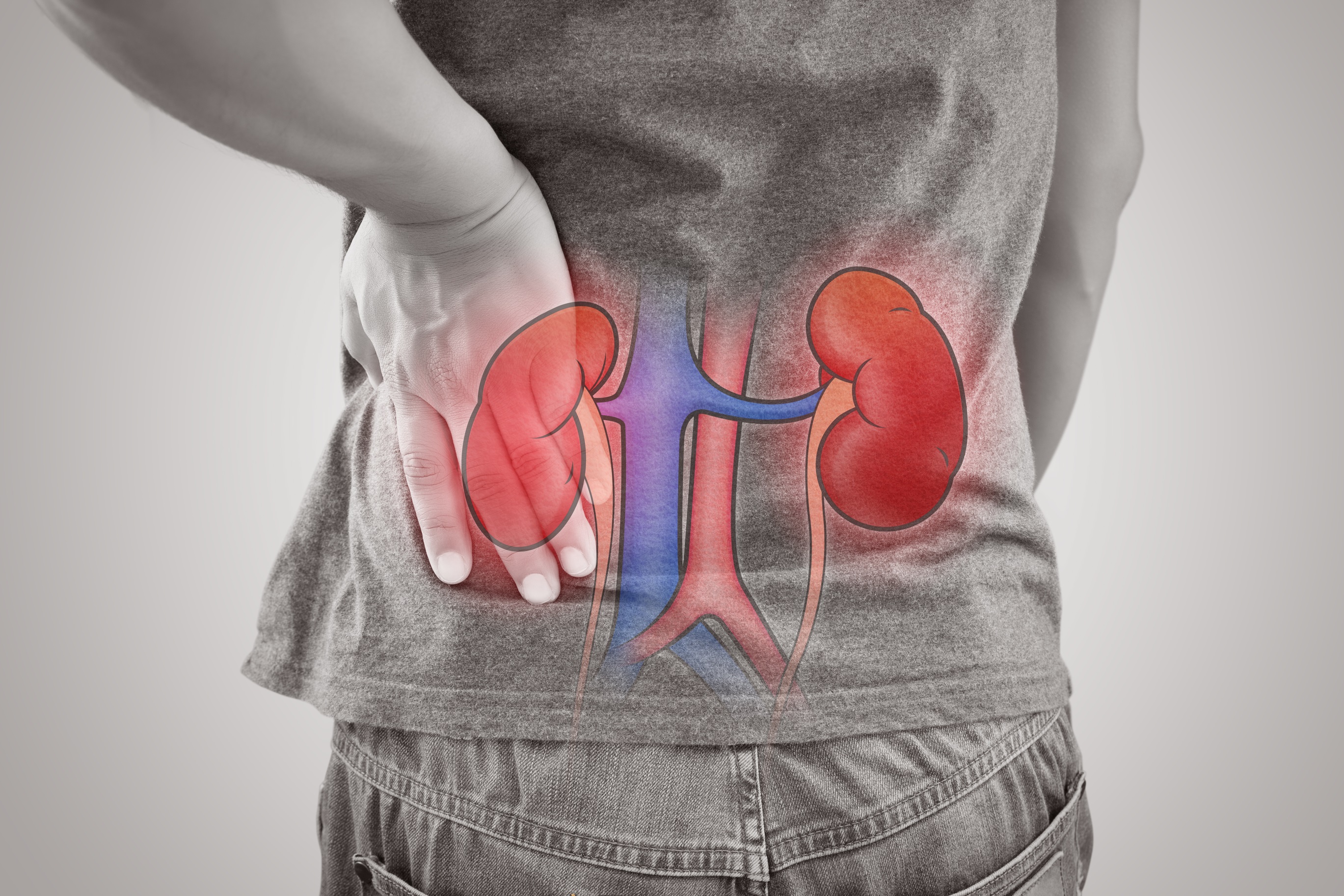