In a bold move, MUSC Health has become the first healthcare provider in the nation to recommend that pregnant patients who are considered vitamin D-deficient take enough vitamin D to get to a 40-60 ng/ml serum level.  The intake can be anything from 2000 IU/day up to the maximum of 10,000 IU/day. Neonatologist Carol Wagner called it a quantum leap in clinical practice. “It’s already translated into benefits for our pregnant moms,” she said.

Longtime Medical University of South Carolina vitamin D researcher Bruce Hollis agreed. “After many years of studying vitamin D in relation to improving birth outcomes, MUSC is the first academic institution to provide pregnant women with enough vitamin D daily to get to that level.  All patients get a vitamin D test at their first appointment to check their intial serum level and, they are also given a free bottle of vitamin D, donated by Bio-Tech Pharmacal. Our data to date show that this is indeed improving pregnancy outcomes, which the state of South Carolina chronically struggles with.”

They point to research suggesting that getting enough vitamin D during pregnancy may help in several key areas, including: 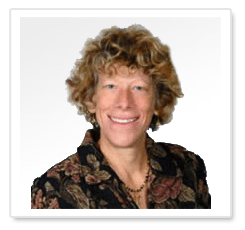 Dr. Carol Wagner says most people don’t get enough vitamin D from their diet or the sun. Four hundred international units (IU) of vitamin D is the amount most prenatal vitamins contain. Wagner said that’s probably not enough – in fact, not even close. Her position is based on previous research at MUSC and elsewhere, including a study of about 350 women conducted by Hollis, Wagner and colleagues. It found 4,000 IU per day for pregnant women was safe and didn’t cause any harmful effects. Further, it found that those women who got to the 40 ng/ml serum level had better outcomes. 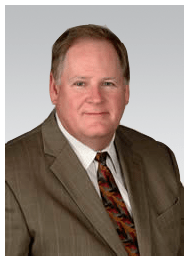 Meanwhile, MUSC Health obstetrician Roger Newman is looking at vitamin D’s possible role in another area that can have a dramatic impact on babies: preterm birth, which can cause lifelong problems. He and his co-workers recently finished part of a field trial testing whether raising pregnant women’s vitamin D levels to between 40 and 60 nanograms per milliliter of blood serum would lower the risk of giving birth prematurely.

“The preliminary results are very encouraging,” Newman said. “There was a 65 percent lower risk of preterm birth for whites and 68 percent for non-whites.”

Non-whites, who were mainly African-Americans in Newman’s study, tend to absorb less vitamin D from the sun because their skin has more melanin. Melanin is our body’s natural sunscreen.

Across the country, the babies of African-American women are 50 percent more likely to be born prematurely than the babies of white mothers. Newman said his research is not trying to suggest that vitamin D deficiency is the only potential cause – genetics and the environment almost certainly play important roles in causing premature births. But the obstetrician said vitamin D deficiency is well worth looking at, and it’s a relatively simple problem to address.

MUSC is far from alone in its interest in exploring the impact of vitamin D on health. 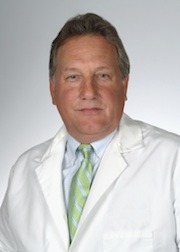 Martin Hewison, a professor of molecular endocrinology at the University of Birmingham, pointed out that one recent report suggests vitamin D deficiency during pregnancy is a “candidate risk factor” for autism spectrum disorders in children. Other speakers discussed research into whether vitamin D deficiency is linked to everything from low birth weight to babies’ tooth enamel.

Hollis said it’s time to think even more broadly. He envisions a multi-site study looking at the possible benefits of vitamin D from pre-conception through the toddler years and maybe beyond.

“We’d introduce high-dose supplementation in women who want to get pregnant and follow them for pregnancy for preeclampsia,” he said. “Then we’d follow them three to five years after that to look at asthma prevention. There are probably instances of brain development and autism, probably susceptibility to multiple sclerosis.” 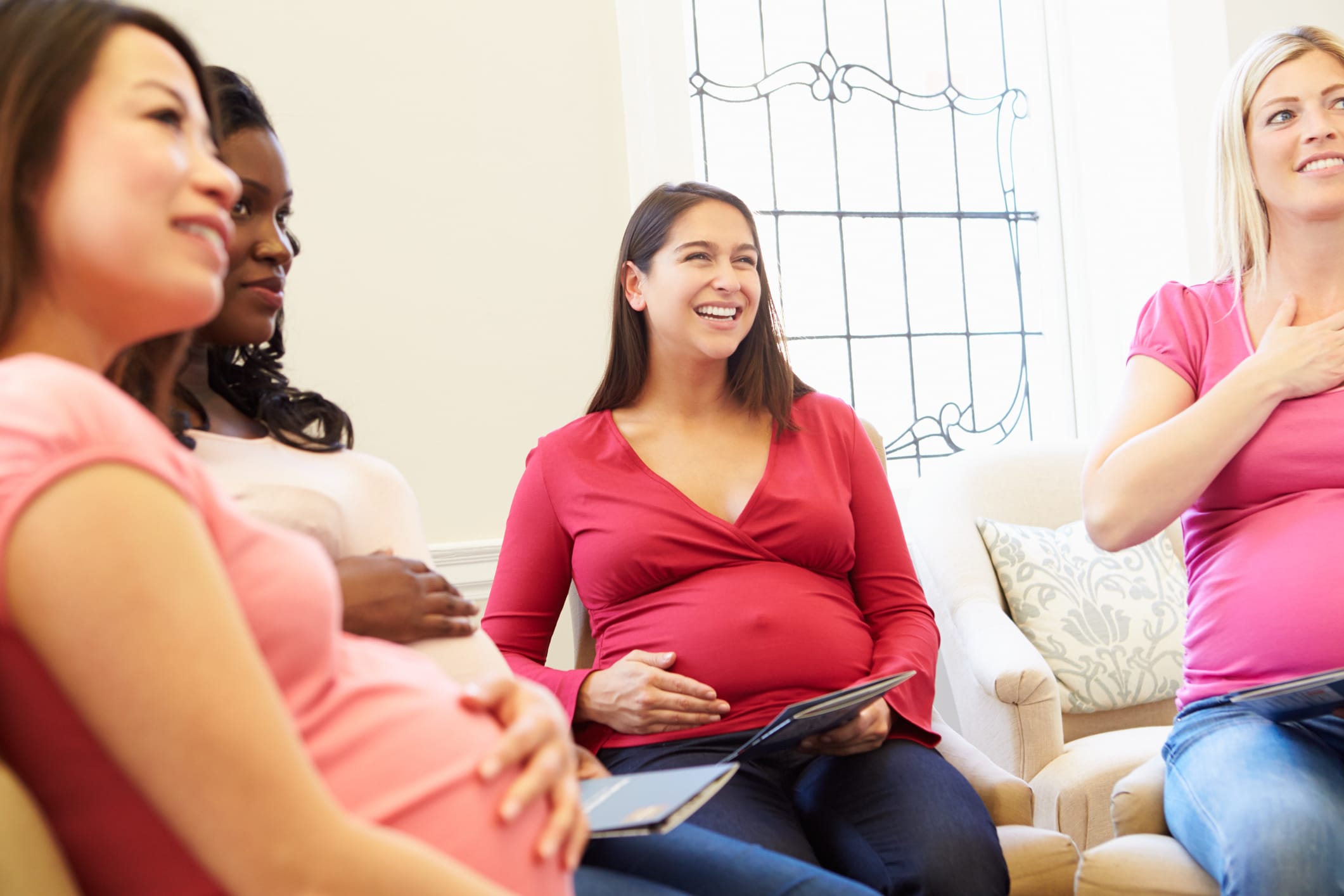