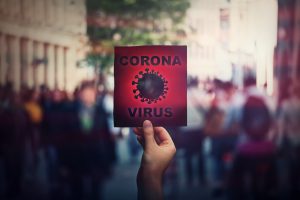 Today, we are launching an urgent campaign to everyone, both for individuals and institutions to provide the scientific education, reality behind the need to use vitamin D right now to boost the immune system to help bodies reduce the potential of catching the flu (and many other diseases).

We will be providing information about how vitamin D helps build immune system strength to help combat many disorders. Today’s article provides a general overview about the immune system and T-cells – what role they play with immune system development and its attack against specific infections. Upcoming posts will present evidence that vitamin D plays a role in the activation of T-cells and is essential for the proper response to specific pathogens.

Please also read the Scientists’ Call to D*action that was originally published in 2008 and amended in 2010 as a result of the IOM report. It currently has 48 worldwide scientists who have helped promote this.

Multiple studies have demonstrated the physiological roles vitamin D plays in several aspects of the immune response, from our first lines of defense (innate immune system) through the complex workings of the adaptive immune system. Vitamin D is especially critical to the activation and modulation of T cells, which are immune cells that help identify and destroy pathogens, such as viruses. Without sufficient vitamin D, the immune system is more likely to become dysregulated, leading to increased inflammation and decreased efficiency of recovery.

Before getting into more details of how vitamin D carries out this important role, let’s briefly cover how the immune system works in general.

How Does Your Immune System Work?

The body relies on its immune system to defend against pathogens, which are microorganisms such as bacteria or viruses that can invade the body and cause disease, and to maintain health within the body, such as recognizing and destroying cancer cells. It uses both the innate and adaptive immune response as its natural defense system; each type of reaction relies on the proper functioning of special immune cells, which then require specific nutrients and enzymes for optimal performance.

The Innate vs Adaptive Immune Response

There are two main immune reactions. The innate immune system works to stop the initial invasion of pathogens. It is the body’s first line of defense, and includes barriers such as our skin, mucous membranes, stomach acid, and microbiota, as well as the generalized inflammatory response. It is a quicker response that does not differentiate between pathogens – it just identifies that there is a problem, and works to eliminate it.

The adaptive immune reaction involves a more complicated, strategized set of actions to identify which pathogen has invaded and then create immune cells specifically designed to destroy that pathogen; a process that can take days to weeks – as is often the case with viral infections. The adaptive immune response can also use antigens to “remember” that specific pathogen which makes future responses more efficient.

The Role of T Cells in Destroying Viruses

The two main types of cells involved in the adaptive immune response, which are especially important in viral infections, are B lymphocytes (B cells) and T lymphocytes (T cells). B cells work by secreting antibodies to label the cells that are infected to help other immune cells know what to destroy. T cells are able to directly and indirectly kill infected cells, depending on which type of T cell it is. This is one of the steps in which vitamin D becomes an essential component to how well the immune system responds (we will go into more detail in our next news). 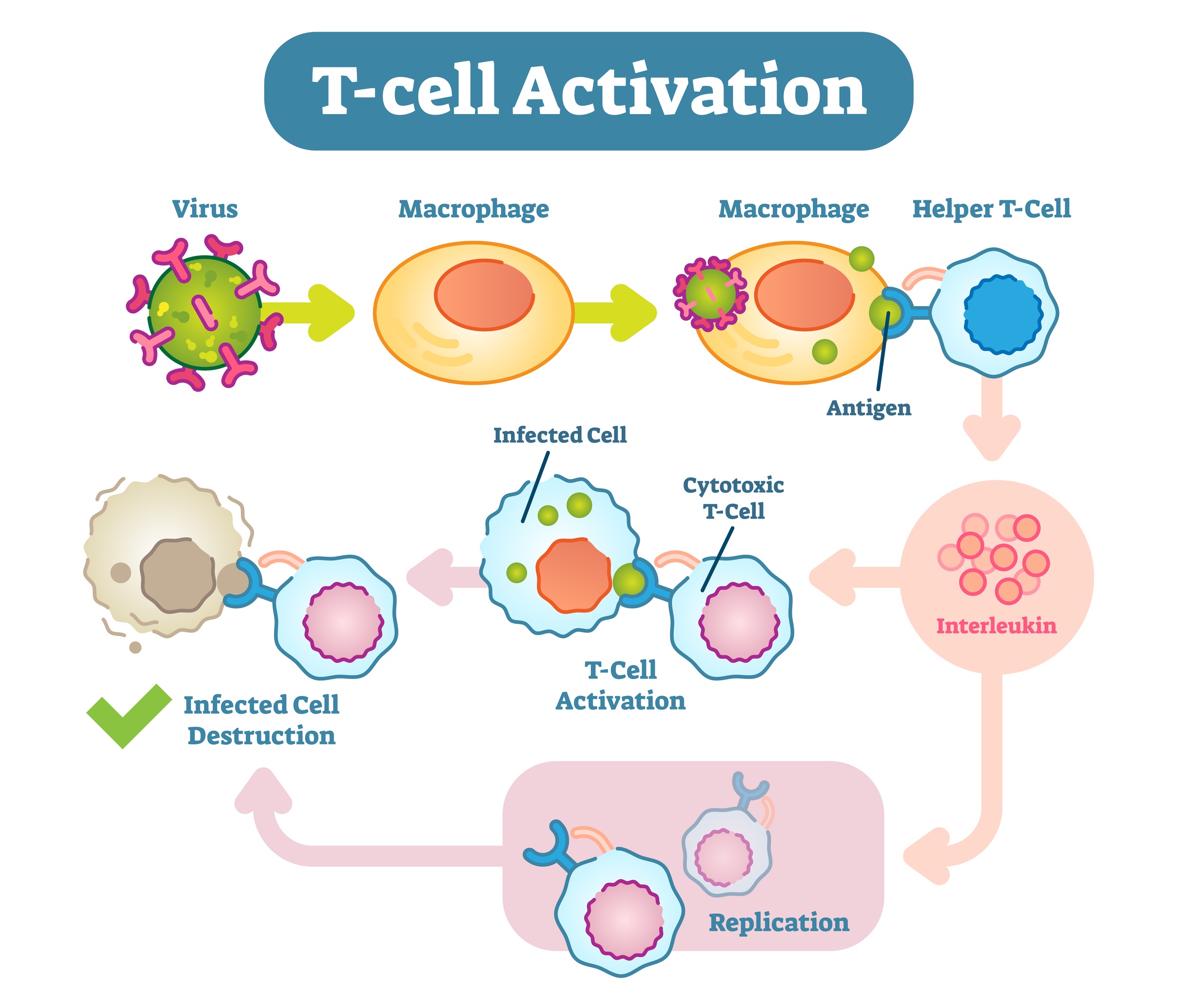 There are several types of T cells that are important to a viral immune response, including helper T Cells (CD4 T Cells) that help identify and direct the immune response, cytotoxic T cells (CD8 T Cells) that bind to and kill infected cells, and memory T cells that remember the pathogen and how to defeat it. Important to their function are the T cell receptors, which must be activated in order for the T cells to bind to the infected cells. Helper T cells also release specific proteins called cytokines (such as interleukin) in order to orchestrate the binding and activation of the T cells, ultimately causing the destruction of the infected cells.

In our next blog, we will discuss how the immune system, especially T cells, rely on vitamin D for specific functions, modulation and activation, and why vitamin D is imperative to a healthy immune response.

Is your immune system strong enough to help you stay healthy?

For each specific supplement, you can track what days you take it, how much, and many other details. This will help you know your true supplemental intake and what patterns of use work for you to reach and maintain optimum nutrient levels. Check it out today! 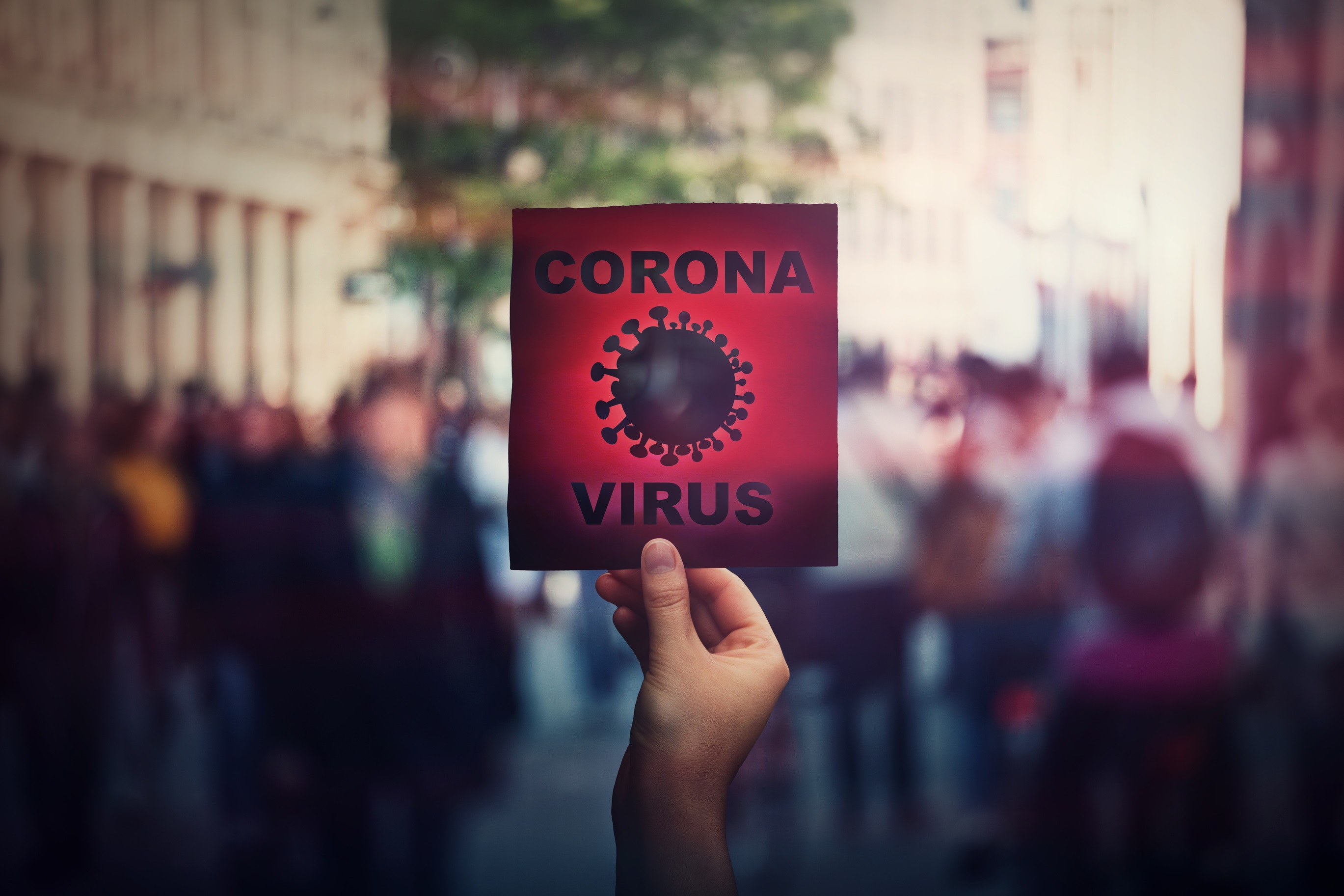